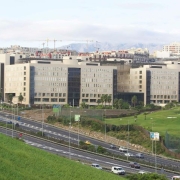 The 75-year-old woman whose 81-year-old husband was killed last week after their car left the road in La Santa has also died. 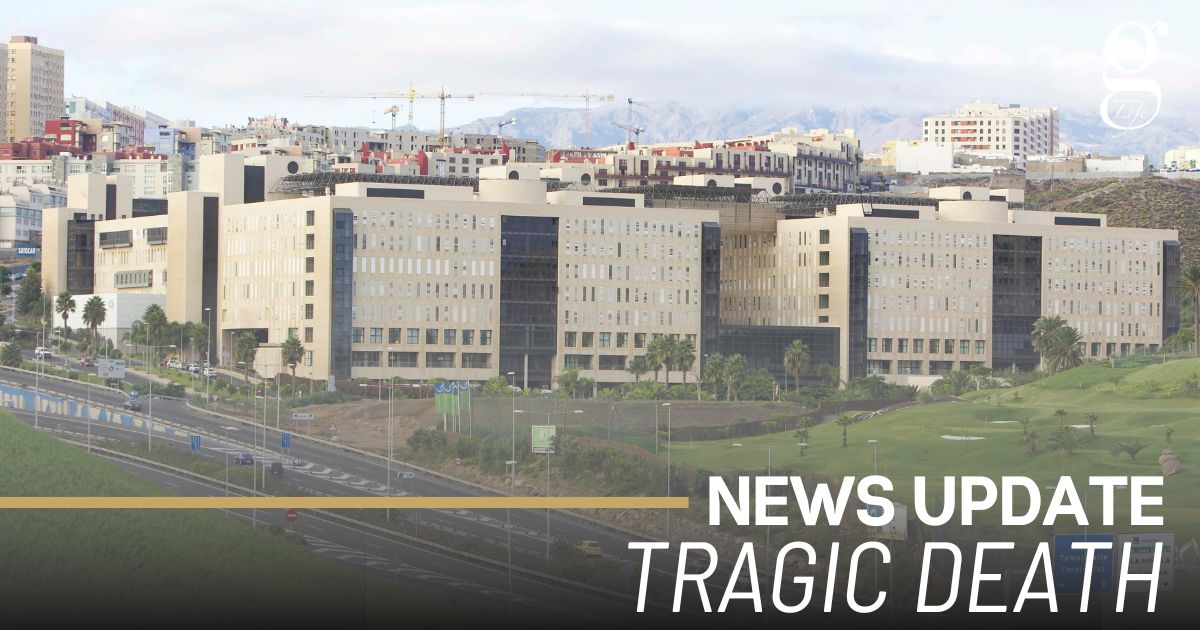 The incident took place on the 16th July when a car was reported as having fallen from a cliff on the outskirts of la Santa. The male passenger was dead, while the female driver was taken to the Dr Negrin hospital in critical condition.

It was later announced that a homicide investigation had been launched, after messages were found in which the woman had declared her intentions.