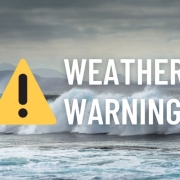 AEMET’s weather warnings will remain for the start of this week. 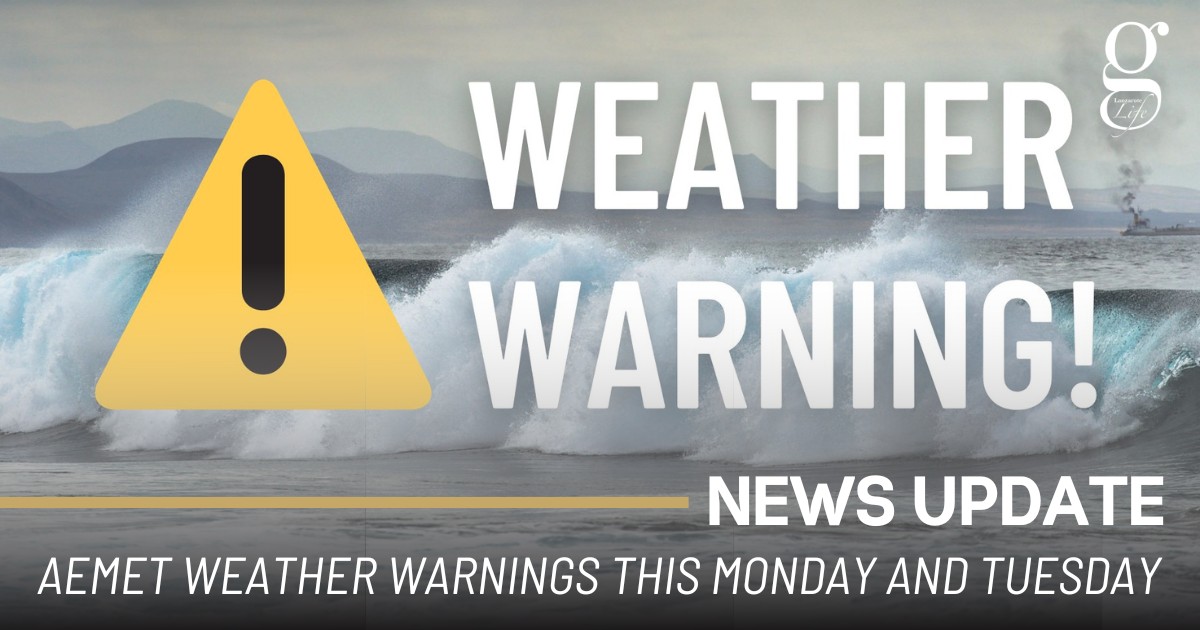 What a strange weekend of weather! Spain’s Meteorological Agency (AEMET) announced three warnings that indicated that it would be a hot weekend, however, we got clouds and rain on Friday night/Saturday instead.

If you were up in Teguise for Noche Blanca on Friday then you probably could’ve seen Saturday’s weather coming, large misty clouds took over and it began to briefly let a few droplets down.

At the time of writing (Sunday 24th July) it is warmer in Playa Blanca than it was on Saturday.

AEMET predict a clearer start to the week and have issued two yellow temperature warnings: on Monday & Tuesday the warnings will be active from 10am until 7pm, expect to see temperatures that could reach up to 36 degrees Celsius.