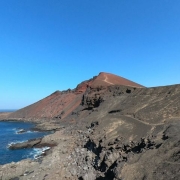 An 81-year-old has died, and a 75-year-old has been seriously injured after their car left the road and fell down a sizeable drop near La Santa. 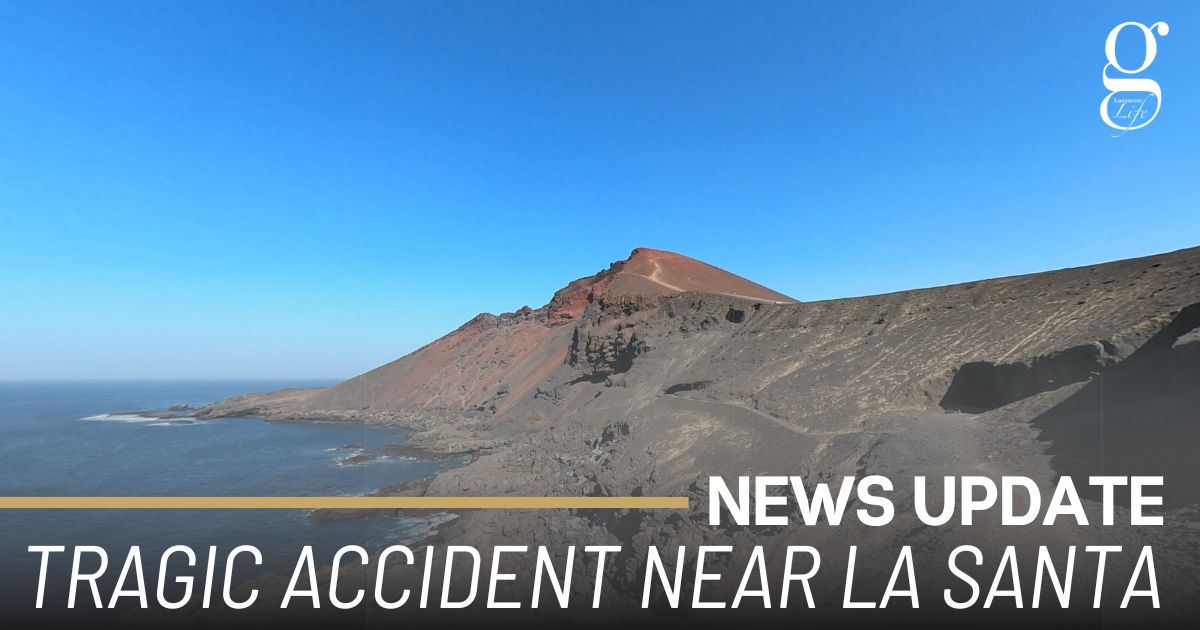 This weekend the emergency services were alerted to an accident that had occurred near La Santa. When they arrived, they had found that the car had left the road and fell down a steep drop on Camino el Picacho just outside of La Santa.

Emergency services identified that two people were trapped inside of the car, however, tragically an 81-year-old man had died in the accident.

The 75-year-old woman was seriously injured in the accident as emergency services quickly organised the arrival of a rescue helicopter to take her to hospital. She has since been taken to the Doctor Negrín hospital in Gran Canaria and placed in the ICU.