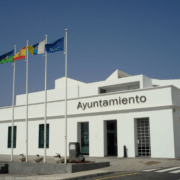 There is now very little doubt that the third wave on Lanzarote is almost entirely due to Christmas parties. The Mayor of Tías, Juan José Cruz, criticised the “irresponsibility” of local families who had been holding parties of 40 or 50 people over the holidays. 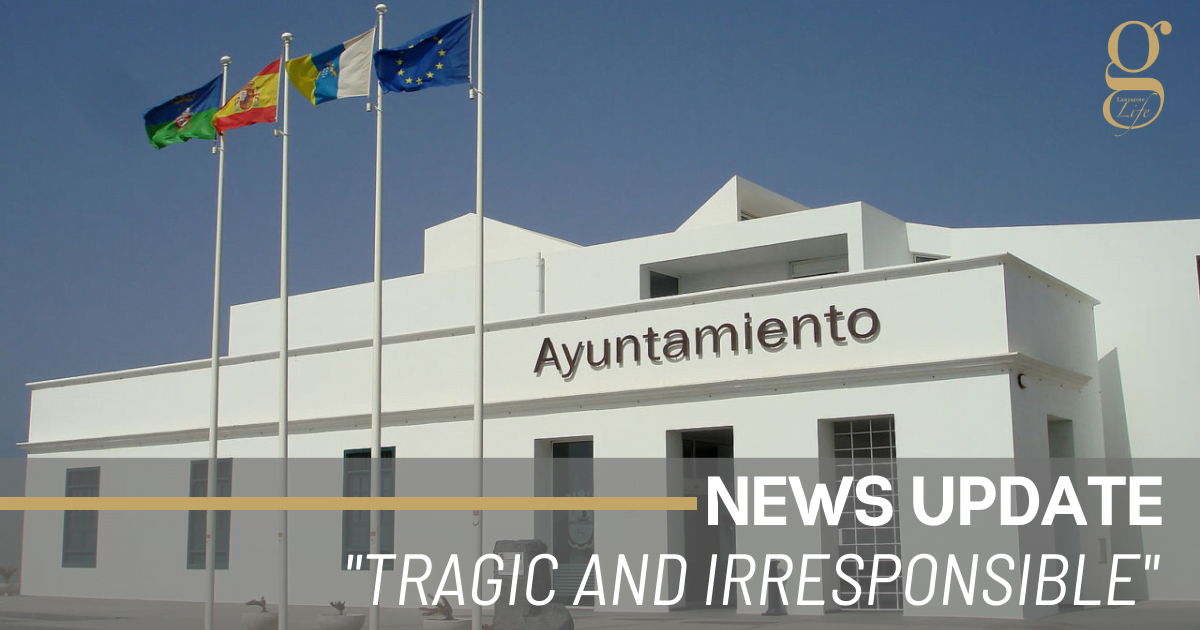 Choosing an apt Spanish phrase to describe a gossipy small community, Cruz told La Voz de Lanzarote “The sad fact is we knew that there were parties with more than 10 people. This is a pueblo pequeño, infierno grande, (small town, big hell) where we know what’s going on. Also, contact tracing proves that there were private parties with 30, 35 or 40 people. That is tragic and irresponsible.”

Identifying the village of La Asomada as the worst-affected part of the municipality, Cruz said “The truth is we don’t have a policeman and a doctor for every citizen. In family situations on private property there’s not much we can do without a denuncia.”

Cruz also said he hadn’t heard of any cases involving tourists in Puerto del Carmen, the most popular tourist municipality of the island.  “I don’t know of any cases caused by tourists because they usually don’t mix with the local population, and the cases are occurring in family situations,” he said.

“Now it’s time to close down again until we see how this develops,” Cruz said, before warning that there would be more cases in the coming days.

It is hoped that the avalanche of cases from Christmas, New Year and Three Kings Day will die down over the next days, as the incubation period of the virus passes. However, further infections from contacts after these events are likely to be registered for some time.

Lanzarote recorded a further 104 cases yesterday, bringing the total of active cases on the island to 686. 27 patients are in the Dr José Molina Orosa Hospital, of which 5 are currently in intensive care, according to the Cabildo.

Catch them young
Scroll to top