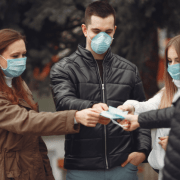 Why did Lanzarote’s tracing figures recently stray into high-risk territory? The answer lies with students coming home for Christmas. 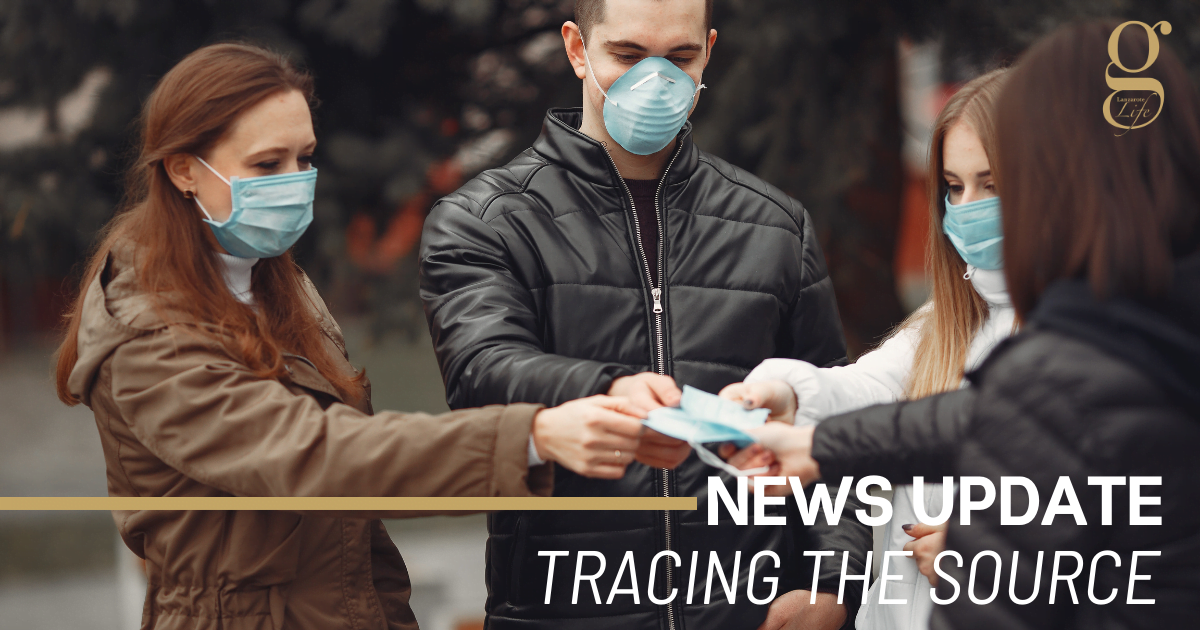 With fewer than 100 active cases for several weeks now, and only one patient currently on the Covid ward at the hospital, Lanzarote remains one of the safest places in Europe. However, there was concern recently when the Canarian Health Services traceability figures showed the island was classified as “high risk”.

Traceability is a percentage given to the number of cases that can be traced to a recognised outbreak of Covid-19. Tracing the origin of each case allows tracers to create a map of infection and warn potential carriers of the virus to isolate themselves and get tested.

To give an example: Puerto de la Cruz in Tenerife is currently one of the worst-affected municipalities in the Canary Islands with more than 60 cases in the last seven days and a seven-day infection rate of over 200 cases per 100,000 people. However, 85% of these cases have been successfully traced to an outbreak – almost certainly a well-publicised one in the Santa Rita care home – and the traceability rate is therefore classed as “minimum risk”.

The lower the traceability rate is, the higher the probability that the virus is being spread in unknown situations, resulting from outbreaks that have not yet been registered, and this is bad news. However, there are other explanations.

Lanzarote’s recent low percentage of “traceability”, which fell below 50% last week, was explained by José Luis Aparicio, the director of health services on Lanzarote. He said that four of the eight cases registered on the island last Tuesday were students arriving from off the island. Students are required to be tested at origin or on arrival, and these four opted for the latter, which involves a PCR test shortly after arrival.

Aparicio also said that “foreigners had also arrived with the virus”, but did not give further details. The fact that some cases appear to have slipped through the net may indicate that the testing protocol is not foolproof. Even PCR tests do not have a 100% success rate, while the antigen tests that Spanish students travelling from the mainland are permitted to use are less reliable.

There is also the question of checks, with several passengers claiming that no one has asked to see proof of a negative test.

Nevertheless, cases that arrive from off the island are not investigated by local tracers, and this explains the low traceability figures. In the meantime, Lanzarote’s traceability figure has climbed back to just under 60%, which is classified as “medium risk”.