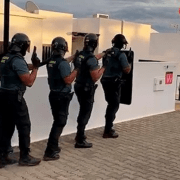 Six members of a drug smuggling ring that operated off the coasts of Tenerife and Lanzarote have been arrested, which also confiscated the largest haul of drugs on Lanzarote in recent years 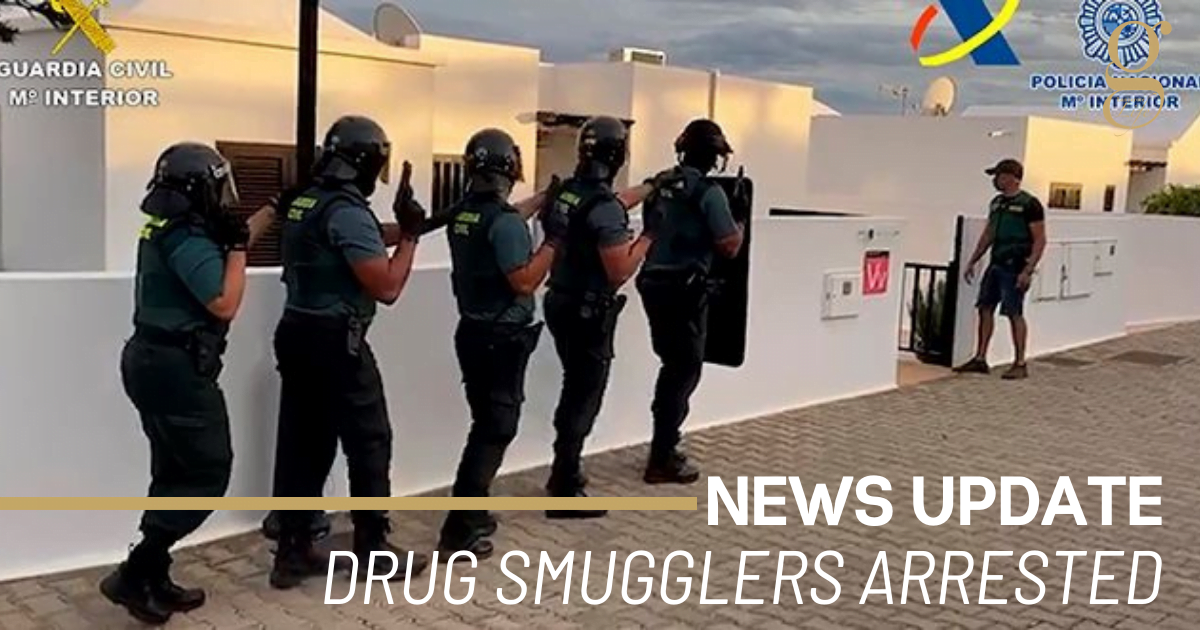 Four Spaniards, a Portuguese and a Colombian were arrested and 268 kilos of cocaine seized in the operation, carried out by the Guardia Civil, National Police and the revenue service, with assistance from the American Drug Enforcement Agency (DEA).

The smugglers owned several leisure boats in Tenerife and Lanzarote, which they would use to rendezvous with ships bringing shipments of drugs supplied by cartels from South America. They would then transfer the shipment at sea and land it on Lanzarote using various high-speed Zodiac dinghies.

Once on shore, the drugs were stored in luxury villas away from the point of entry. One of the villas, in Tías, was placed under observation and a man leaving it was found to be carrying 95 kilos of cocaine.

Five more arrests swiftly followed, and four houses were searched, discovering a further 146 kilos of cocaine. A bag containing 27 more kilos, which had fallen overboard during a transfer at high sea, was also found floating loose in the ocean.

Among those arrested is a man described as “a well-known skipper of high-speed boats who has a criminal record for drug offences and an established reputation among narcotrafficking organisations in Galicia and the south of mainland Spain.”

Tracing the source
Scroll to top