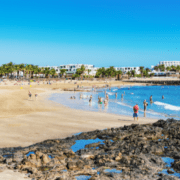 Lanzarote’s officially registered tourist accommodation saw occupation levels of over 60% in August –  a total of 170,480 tourists that constituted an increase of 21% on the previous month of July, and 19% more than in August of 2020. 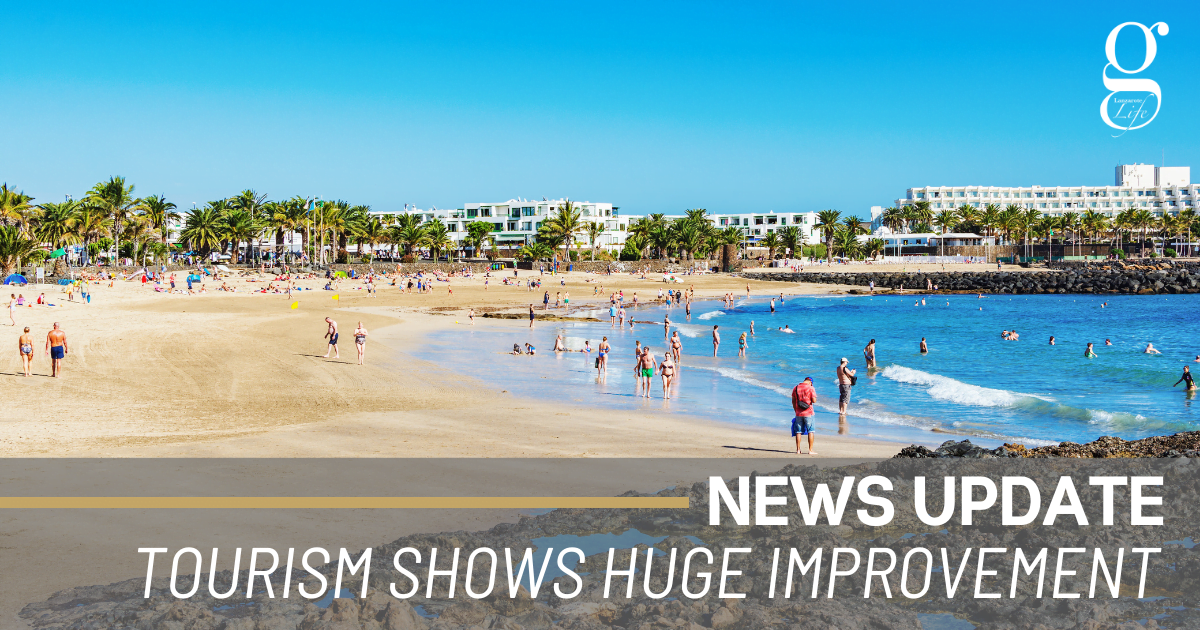 Neither of these figures are particularly surprising, given that the UK loosened its travel requirements for double-vaccinated travellers in July this year, and last year’s tourism figures were still  very much affected by post lockdown travel restrictions.

Nor will they be surprising to residents and workers in Lanzarote’s resorts, which have seen a visible increase ion tourist numbers in August.

The figures, published by the Canarian Institute of Statistics, also show that the average length of stay has increased. Over a million nights were registered on Lanzarote in August, which, divided by the amount of tourists, gives an average stay of 7 days – one more than in July.

The average tourist spent €58.79 a night on their stay – €67 in hotels and €38.30 in apartment complexes – a figure which also showed a significant increase on the previous month’s and tyhe year-on-year  figures.

Overall, Lanzarote’s official accommodation made a sum of 41 million Euros in August – 18.5 million more than in July and nearly three times as much as last August.

Almost 7,5000 people were employed in this sector in August, an increase of over 1,500 since July and almost 3,000 more than last August.

These figures, however, do not include  unregistered accommodation, for which no figures have ever been available. It is clear, however, that the island is improving its tourist figures rapidly, although it still has some way to go before it reaches pre-pandemic levels.

“We are volcano”
Scroll to top