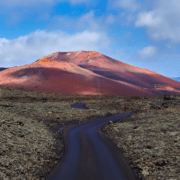 The head of Lanzarote’s Geoparque has said “there shouldn’t be eruptions on Lanzarote,” but added that she wouldn’t go so far as to predict that they won’t happen. 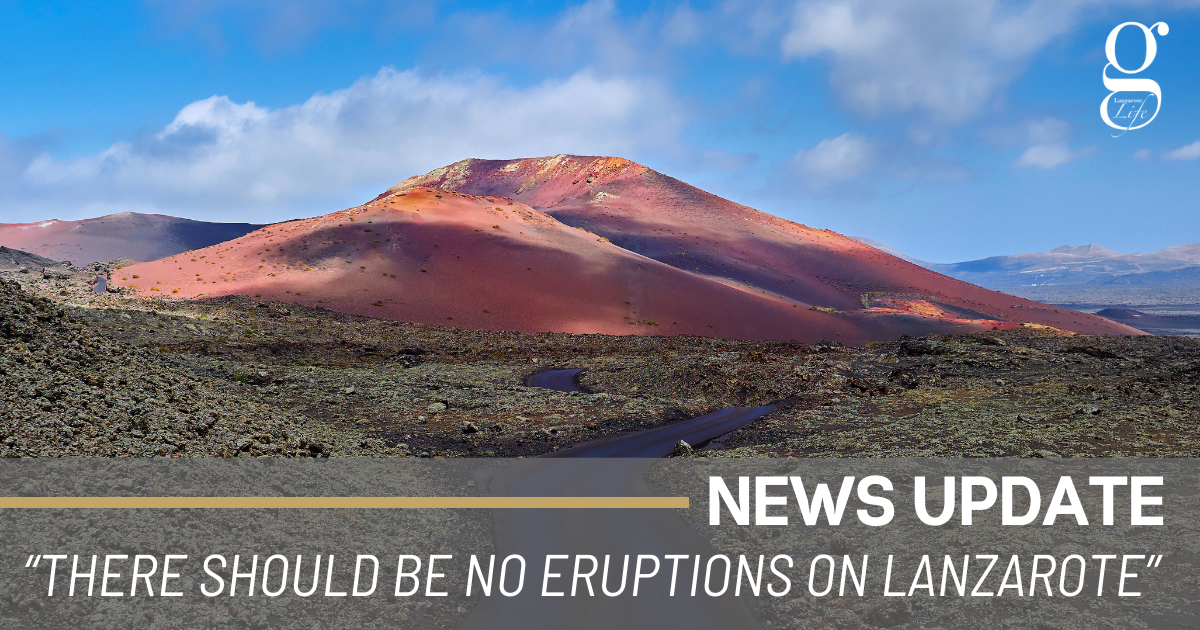 Elena Mateo, who is in charge of Lanzarote´s Geoparque, told La Voz de Lanzarote that the type of volcanic activity on La Palma and Lanzarote is similar, but that the main difference is the ages of the islands. “Lanzarote and Fuerteventura are much older and are marked by processes of erosion, rather than growth,” she said.

Nevertheless, Mateo said that, although an eruption is “very unlikely”, it’s not impossible, and recalled that the last eruption in Lanzarote took place in 1824 at Tinguatón. “In theory, that shouldn’t have happened,” she said. “It was an exception, and only 200 years have passed since, which is hardly any time at all in geological terms.”

Mateo stressed that, at the moment, there were no signs at all that any eruption was due to take place on Lanzarote “although that could change.” If it does, Mateo says that Lanzarote is an island “that is well monitored, with several instruments that can warn of earth tremors, deformation of the earth’s crust, and the escape of gases.”

Mateo also confirmed that Lanzarote was currently without a specialised emergency plan in the cases of an eruption, despite the Canarian Volcano Emergency Plan (PEVOLCA)  which demanded that the island draft such  a document in 2018. In the case of any emergency , Lanzarote will currently have to rely on PEVOLCA’s default plan. Finally, Mateo said that, because of the type of eruption , and other factors such as wind direction, it was unlikely that the current eruption on La Palma would affect air traffic. She pointed out that the Eyjafjallajökull volcano, which erupted in Iceland in 2010, freezing flights throughout Europe for several days, was an explosive eruption caused by the presence of water in the form of ice. The La Palma vents are not in contact with water and are thus not as explosive in nature.