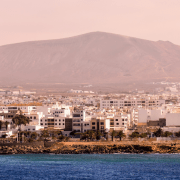 Lanzarote now has the highest 7-day rate of infection on the Canaries after 23 further cases were reported yesterday, bringing the total to 182. Lanzarote’s 7-day infection rate is currently 84.7, slightly higher than Tenerife’s 84 and well above the Canarian average of 69.7. 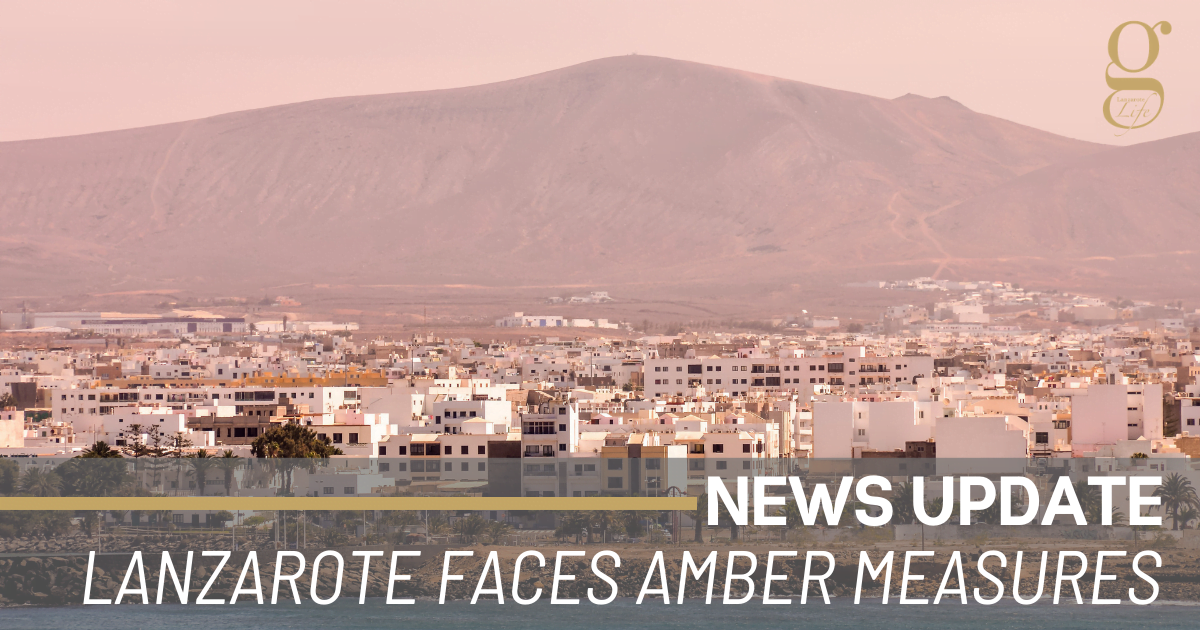 Closer examination shows that the municipality of Tías is now the most infectious area on the island, with 40 reported cases being registered in the seven days until Monday. All these cases have health cards registered in Tias, and are thus unlikely to be tourists, who are registered at Arrecife.

This brings Tias’s 7-day rate to 198, with a significant number of those cases falling in the vulnerable over-65-year-old group. San Bartolomé is comes second, with a 7-day rate of 101, and Arrecife has a rate of 77.8.

The positive news for Tías is that these cases have a high traceability rate, meaning that 87.5% of them have been traced to existing outbreaks.

Further bad news came from Gran Canaria, where cases have also seen a significant rise. The second-largest island has also gone above the 50 per 100,000 7-day rate in recent days, while increased cases in El Hierro and La Gomera have also placed these islands in the risk zone.

It is, however, important to keep things in perspective. Although Lanzarote’s rise in cases is worrying, it still means that one in every 830 people on the island currently has the virus. Yesterday, UK government adviser Chris Whitty revealed that a terrifying one in fifty British residents were positive.

Nor is the Canaries the only Spanish region that has seen a sharp increase in cases over Christmas. The islands remain the least infectious area in Spain in terms of 7-day infection rates, with every other community in the country apart from Asturias currently registering rates above 100.

Nevertheless, the likely return of the Canary Islands to the “red” high risk category in the EU¡’s ECDC map when it is revised on Thursday is now almost irrelevant, given that lockdowns and travel bans throughout Europe mean that tourism is once again almost paralysed throughout the continent.

What is more likely to affect Lanzarote resident’s lives is the probable elevation of Lanzarote into the amber category of the Canarian government’s traffic light system on Friday. This will have the effect of reducing the amount of people allowed in gatherings from 10 to 6 and reduce the amount of people permitted in public places.

Make friends and discover Lanzarote on a bike!
The Kings are coming!