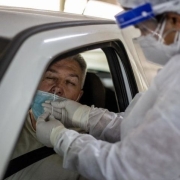 Lanzarote’s Cabildo has pledged that the drive-in Covid test centre at the Recinto Ferial in Arrecife will remain where it is. 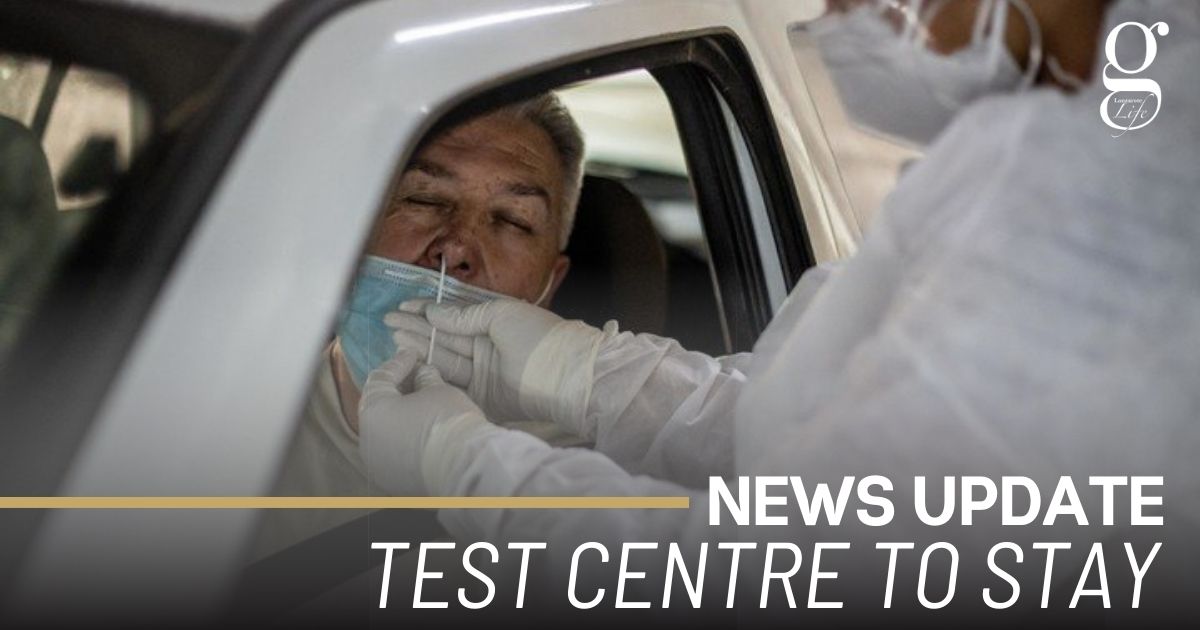 Yesterday, Arrecife’s Mayor, Astrid Pérez, repeated her demand to move the test centre to another location on the island and ordered that dismantling of the centre should begin today.

However, Cabildo President María Dolores Corujo responded that Ayuntamiento of Arrecife had granted permission to the Cabildo in such a way that she believed it could remain. She added that, if Pérez made further attempts to move the centre, the Cabildo would make a legal appeal.

The clash is the latest confrontation between the two most powerful women on the island. who are now openly opposed after Pérez sacked Socialist councillors from their posts in Arrecife, breaking the fragile pact that had existed in the Cabildo and Arrecife Ayuntamiento since the elections of 2019.

“We will defend the test centre from any attempts to remove it, as it is essential for the health of the public,” Corujo said. Pérez had requested the removal of the centre in order to replace it with the marquee that is traditionally used for carnival competitions and events in Arrecife.

Corujo said “Carnival can and must be celebrated, but always under the conditions that we are managing to control Covid, and that there is no risk of further outbreaks.”

Last week Arrecife cancelled its Carnaval de Dia, an annual daytime gathering on the capital’s seafront that was due to take place on Saturday 19th March. However, the city’s two main parades, the Gran Coso on Monday 21st and the Burial of the Sardine on the 23rd , have still not been cancelled officially, and neither have any of the other parades in other towns and resorts on Lanzarote.

Boosters with and without appointment
Scroll to top