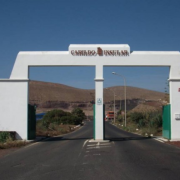 The Canarian Government has approved a plan that will reduce the amount of landfill waste, encourage recycling and introduce a “let the polluter pay” policy. 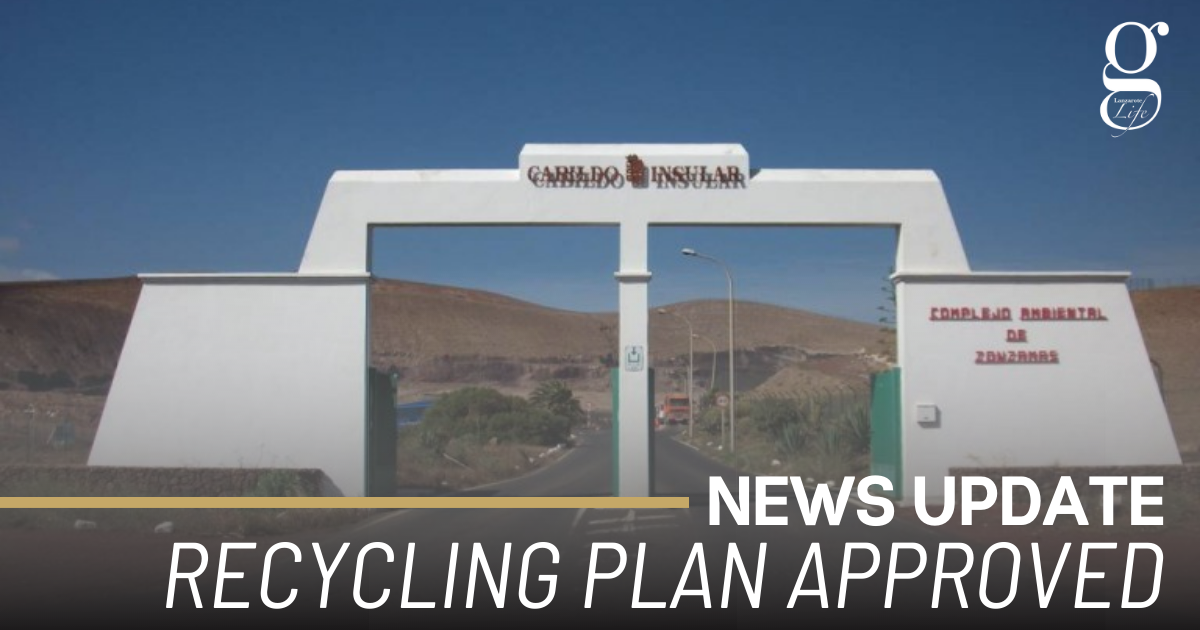 The Canarian Comprehensive Plan for Waste (PIRCAN) will operate at the municipal level, placing taxes and penalties on the amount of non-recyclable rubbish they produce, which will ultimately be paid for by residents. Money raised by the taxes would be used for public awareness campaigns, research into better ways of waste management and the possible transport of waste between islands. .

Miguel Angél Pérez, the Canarian Deputy Minister for Climate Change and Ecological Transition, said “the government does not intend to profit from this tax, but it does intend to increase taxes on what is thrown into the landfill to try to promote recycling.”

Pérez added “Landfill dumping is the last resort for the waste we generate.”

The Canarian Government has already committed €18 million to recycling on the islands, a figure which will be closer to €80 million when the contribution of Cabildos and local councils is included.

Pérez also assured people that “everything that goes into the recycling containers is recycled, despite some of the urban legends you might hear.” He said that the problem is that everything has to leave the islands. “Nothing stays here, but we’re still big consumers of raw materials, including recycled ones which are manufactured elsewhere and shipped back to us so we can reuse them.”