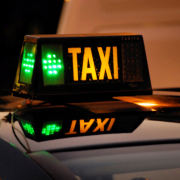 Lanzarote’s Tourist Federation has criticised the long queues for taxis that have returned to the César Manrique Airport, and called for “optimisation” of the service. 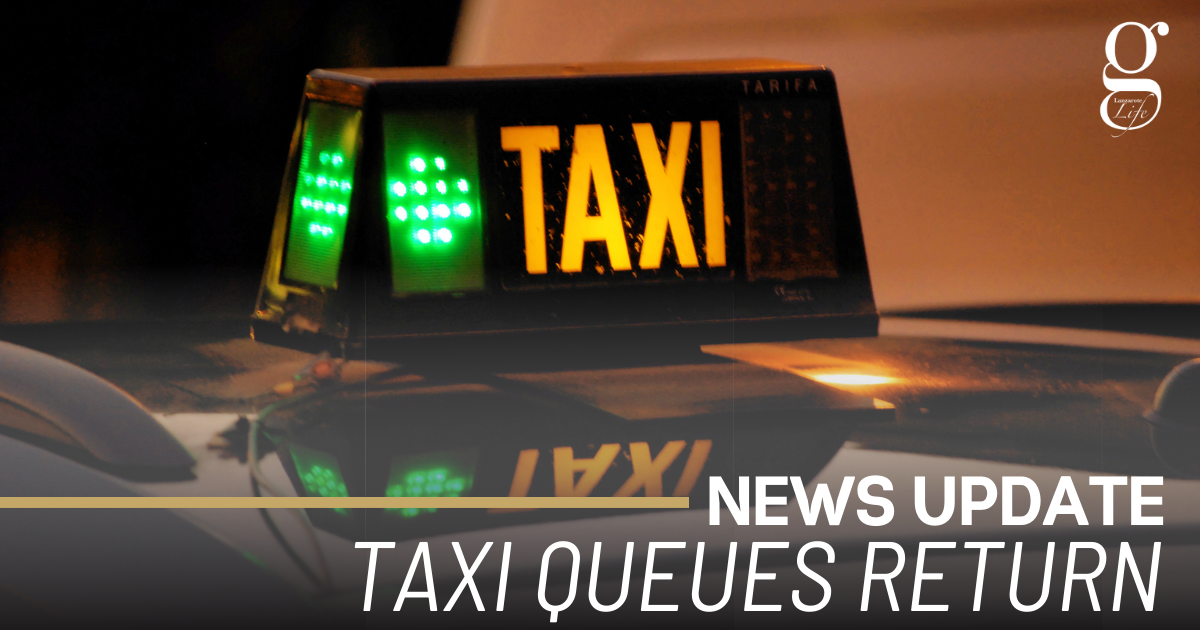 The rules for taxis at the airport are complicated and have been drawn up to favour the taxis of San Bartolomé, the municipality where the airport is located. Taxi drivers from other municipalities are not permitted to make pick-ups until the queue reaches a certain length.

The queues have been most visible at weekends, when they have on occasion reached lengths of several hundred metres and doubled back along the arrivals concourse or stretched out beyond the Terminal building onto the verges of the approach road.

Echeide Padrón of the San Bartolomé taxi co-operative told La Voz de Lanzarote that the queues are “occasional” and go down quickly “in 10 or 15 minutes” once taxis from other areas are permitted to pick up. He also said the shortage of hire cars and tourists’ reluctance to use public transport due to Covid fears had been contributory factors.

However, Susana Pérez, President of Lanzarote’s Tourist Federation, has said that the image of long taxi queues “is not compatible with a premium destination,” and called for optimisation of the service. She has suggested more efficient use of flight information to address demand for taxis in time, or permitting the operation of deregulated services.

Private pick-ups are currently forbidden from the lower concourse outside the arrivals area. Meanwhile bus services to Puerto del Carmen and Playa Blanca operate on an hourly basis at weekends, and there is no direct bus route to Costa Teguise.

The question of taxi deregulation is a consistent theme on Lanzarote. Licensed taxi firms point to their reliability and high standards, and claim that permitting more competition would make it even more difficult to make a living from the job.