With a long bank holiday followed by the even longer Christmas break, Spanish authorities are preparing for a December that could potentially undo much of the progress the country has made in recent weeks. 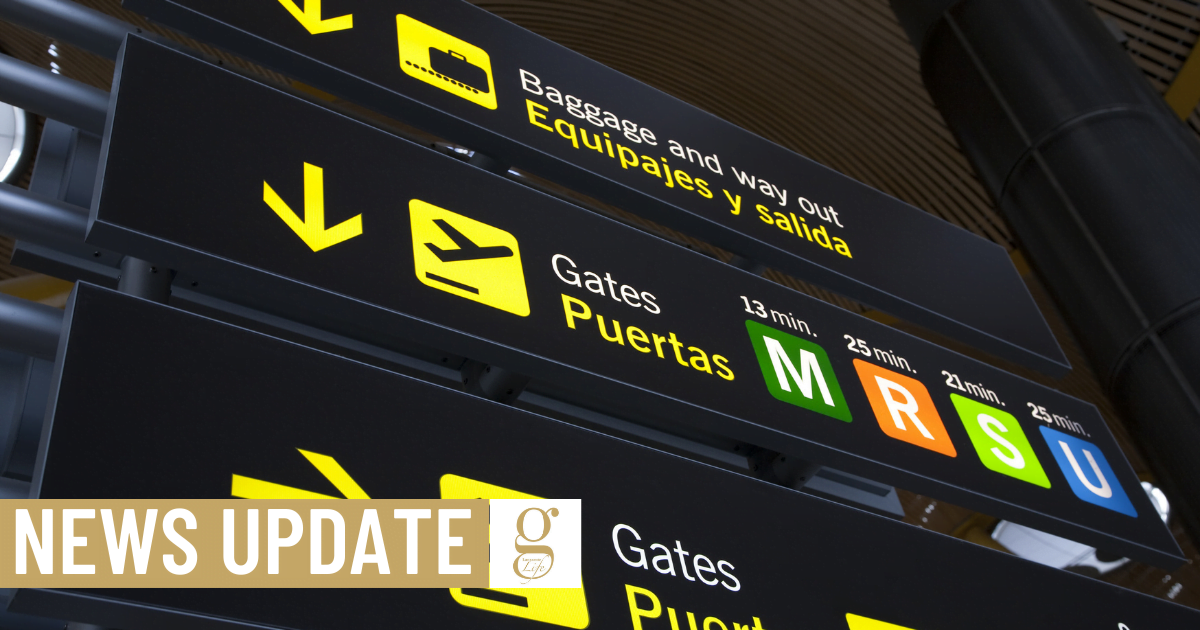 The Puente de la Constitucíon  is a long weekend that runs from Saturday 5th to Tuesday 8th, and in normal times many Spaniards use it for a short holiday. That will be more difficult this year, however, after many regions of the mainland have closed the borders and municipalities, effectively banning travel.

Andalucia , the Basque Country and Murcia will close both their regional borders and their municipal borders, while the worst-affected area of Spain, Asturias, has closed its regional border. Madrid will also close its borders from the 4th to the 10th December.

The only regions permitting travel outside their border are Galicia, Extremedura and the Balearics which, although they are among the best-performing regions of Spain, still have 14-day infection rates three times higher than the Canaries.

Many of these regions already have closed borders and municipalities as Spain finally manages to turn the tide on a wave of infections that seemed to be completely out of control a few weeks ago.

The Canaries will be open to visitors during December and, currently, Spanish nationals wishing to stay in Canarian tourist accommodation need to present a negative PCR or antigen test result . The Canarian government has also made arrangements with testing centres in five major cities on mainland Spain to test Canarian residents who are returning for Christmas. The tests are intended for students studying on the mainland.

However, at the moment there is no law demanding that visitors from the Spanish mainland be tested if they stay with family, friends or in their own property. As the Spanish mainland is red (high-risk) on the ECDC’s travel map, and the Canaries are orange, this is likely to constitute discrimination under EU law – as foreign arrivals from other high-risk countries must all provide a PCR test result.

As for Christmas, a leaked document outlining the Spanish government’s plans for the festive period has been widely reported on. The document recommends a “rule of six” for gatherings of family or friends who do not live together , and a nighttime curfew from 1 am to 6 am during the Christmas holidays. It is not clear whether the proposals will apply to all of Spain, or whether the Canaries will be excluded, as they were for the current Spanish curfew measures.

Another recommendation – the cancellation of Three Kings Parades – will be unnecessary on Lanzarote, where most parades were cancelled a few weeks ago.

Reduced to Tiers
Scroll to top