Tourism from England is still on course to start up again when the current lockdown ends on December 2nd, after the British government confirmed that people in all three tiers were permitted to travel to airports. 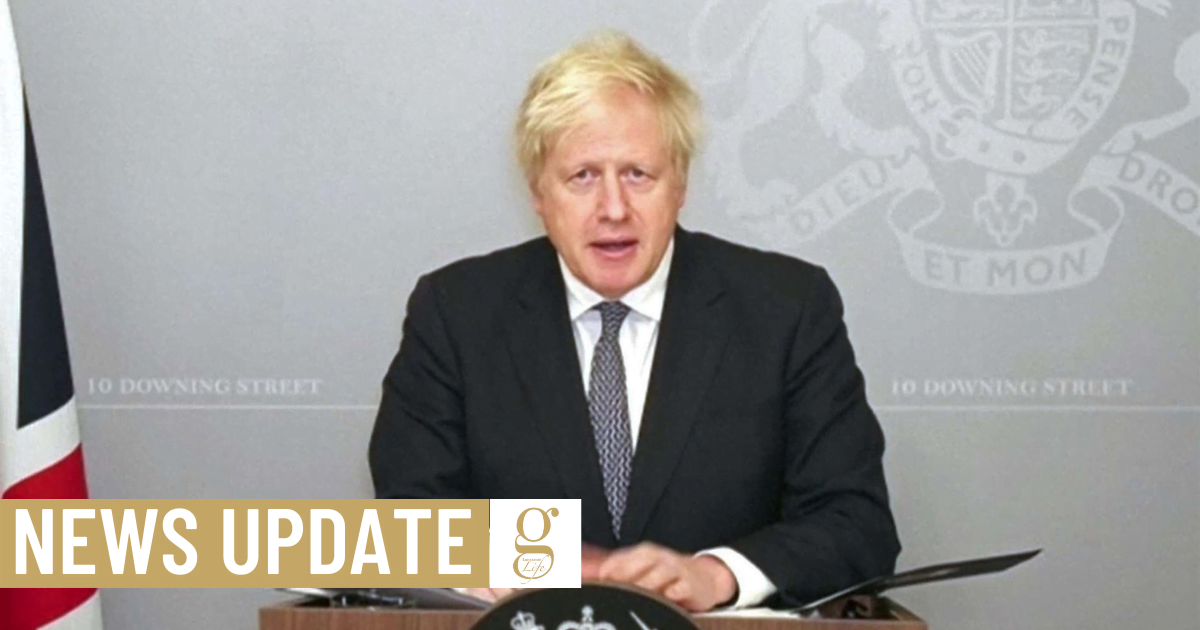 On Tuesday, the British government confirmed that “driving straight to an airport” was excluded from the prohibited measures in Tiers 2 and 3, meaning that all of England is free to fly to the Canaries from December 2nd.  While those living in Tiers 1 and 2 would normally be prohibited from entering Tier 3 zones, airports have been exempted from this.

This means English holiday makers will be free to fly to the Canaries, which were added to UK’s list of safe corridors on October 22nd, although the “firebreak” lockdown, which commenced on November 5th, swiftly halted tourism from Lanzarote’s most important market.

Scotland, however, has not yet announced any changes in its current law, which currently says that going on holiday is not a reasonable excuse to leave a level 3 or 4 area. Most of the highly-populated central belt of Scotland has been classified at these two upper levels.

The big difference between the first re-opening of tourism that took place last summer, and which was ended by the second wave of the coronavirus,  is the introduction of testing, which is now compulsory for all visitors from “high-risk” countries.

The UK is very much a high-risk country at the moment, with a current 14-day infection rate standing at 450.6 cases per 100,000 people: far higher than Spain’s current rate of 399 and almost six times the rate of the Canaries, which is 77.6.

Irish holiday makers will be able to enter Spain without a PCR test from next week, although they will still need a PCR or antigen test to stay in Canarian tourist accommodation and, under current laws,  will also need a PCR test upon their return to Ireland.

It is hoped that a strict policy of PCR testing will prevent active cases from arriving on the Canary Islands, and also that the measures currently in place here will prevent the spread of any cases that do slip through the net.

As for cheaper antigen tests, we simply don’t know yet when they’ll be permitted. The Canarian government  has asked the Spanish government to allow them, but the Spanish government is unlikely to do so until these cheap rapid tests have been standardised by the EU. What’s clear is that there is a common will to get this form of testing up and running as soon as it is safe and acceptably reliable.

Recipe of the month: Sweet Potato Pie
Scroll to top