At least six people have died and one remains missing after a boat carrying migrants capsized off the rocky coast of Órzola last night. 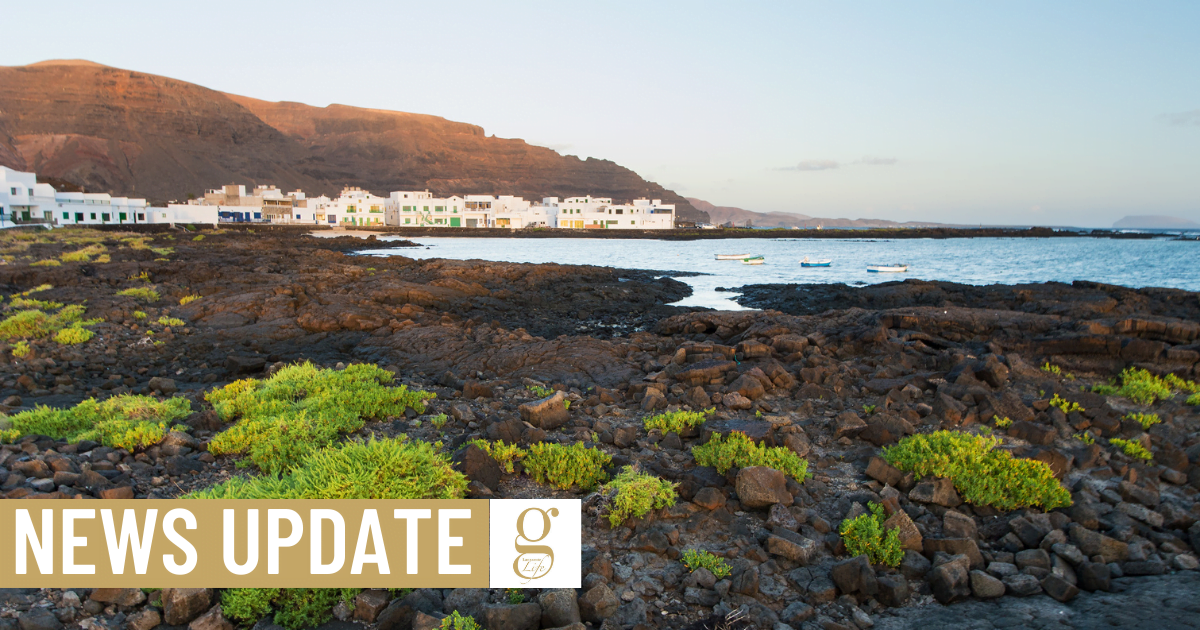 The accident took place at 7.30 pm, after darkness had fallen, and local residents only realised what was happening when they heard cries coming from the sea. Several people rushed to the area and managed to rescue 28 of the estimated 35 passengers on the boat, which had collided with the breakwater of Órzola harbour. At the time of writing six bodies have been located.

The migrants said that their boat had left Agadir three days ago. Another two boats arrived at Lanzarote yesterday; one at Playa Las Conchas on La Graciosa was carrying 30 passengers while another boat with 19 on board came to shores near Costa Teguise. Both of these boats had departed from the Western Saharan port of  Sidi Ifni three days ago.

These three boats were among 11 that arrived at the Canaries yesterday, with several more being taken to the already overcrowded pier at Argeneguin in Gran Canaria. Yesterday, every party in the Canarian Parliament decalred their opposition to the policies of Spain’s national government in refusing to transfer migrants to mainland Spain.

The issue has also revealed a breach in the national government as Podemos Unidas, the partners of the Socialists in the ruling coalition, have clearly stated their support for transferring migrants to the mainland. The Socialists have opposed this is they claim it will cause a “pull effect”  and aggravate the situation further.

The incident is the fourth major tragedy involving migrants that has occurred off Lanzarote’s shores this century. In 2009, 25 young Moroccans died when their boat capsized at Los Cocoteros, and in 2018 a boat carrying five bodies arrived at Playa Bastian in Costa Teguise and two more migrants drowned as the survivors desperately tried to reach shore.

In November last year another nine migrants died when their boat capsized off the coast of Caleta de Caballo.