UD Lanzarote will begin their 50th Anniversary season after only being permitted to play two pre-season friendlies as well as being forbidden to train all together as a group. Ian Lane reports… 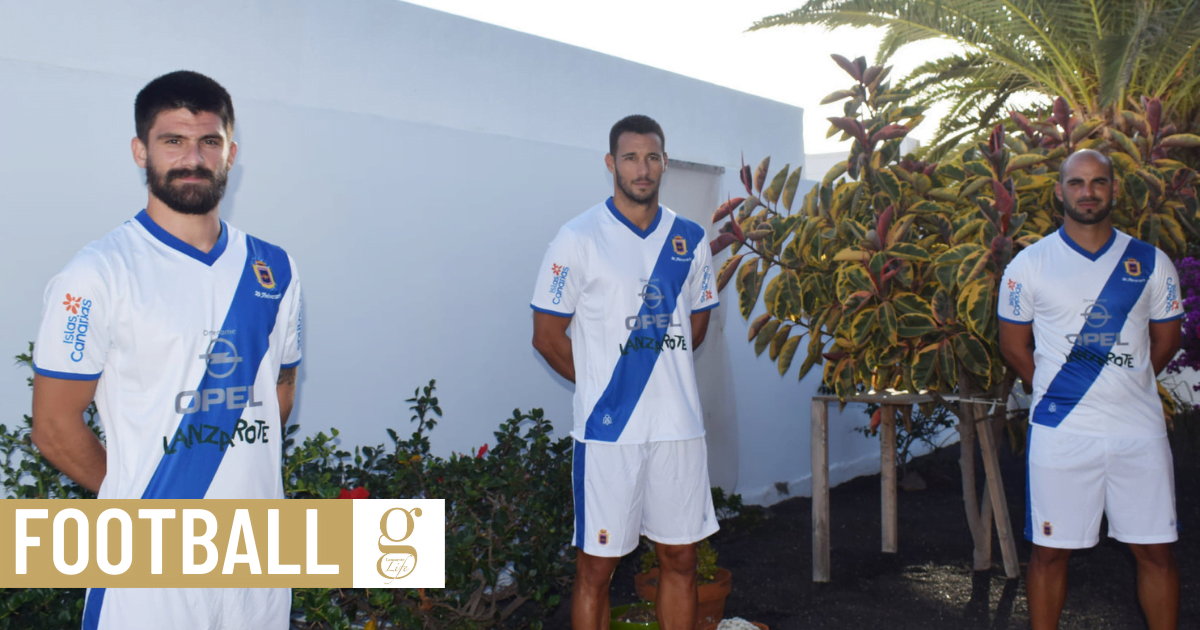 These have not been easy times for any clubs; however, teams in Tenerife, Gran Canaria and La Palma have been training as a squad for several weeks and have played at least five pre-season matches. Our local authorities on Lanzarote have either been very cautious or not very brave. Take your pick!

Despite all this, the players, management and fans believe that we have a very strong squad and morale is excellent. By the time you read this the Rojillos (The Reds) should have played their opening two games in the new-look Tercera Division (Fourth Tier).

This season the league has been split into two groups with each having either 10 or 11 teams. Lanzarote is in the group of 10 so will play 18 matches.

At the end of the regular season the top three from both groups will play each other, with two sides being promoted directly to Segunda B (Third Tier). Another side will also gain promotion but, as they say on Facebook “it’s complicated”. Please have a look at my explanation on www.lanzarotefootball.com.

Hopefully, by the time you read this the club will have received permission from the local government to allow fans into the home games. One would logically think that it should be straightforward to fit an average home crowd of about 600 into a stadium with a capacity of 6,000. So let’s hope logic wins the day.

Into the orange zone
Scroll to top