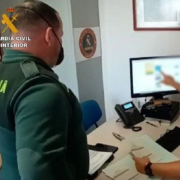 A 20-year-old has been arrested in Lanzarote after investigations revealed that he had been operating numerous SMS phishing scams. 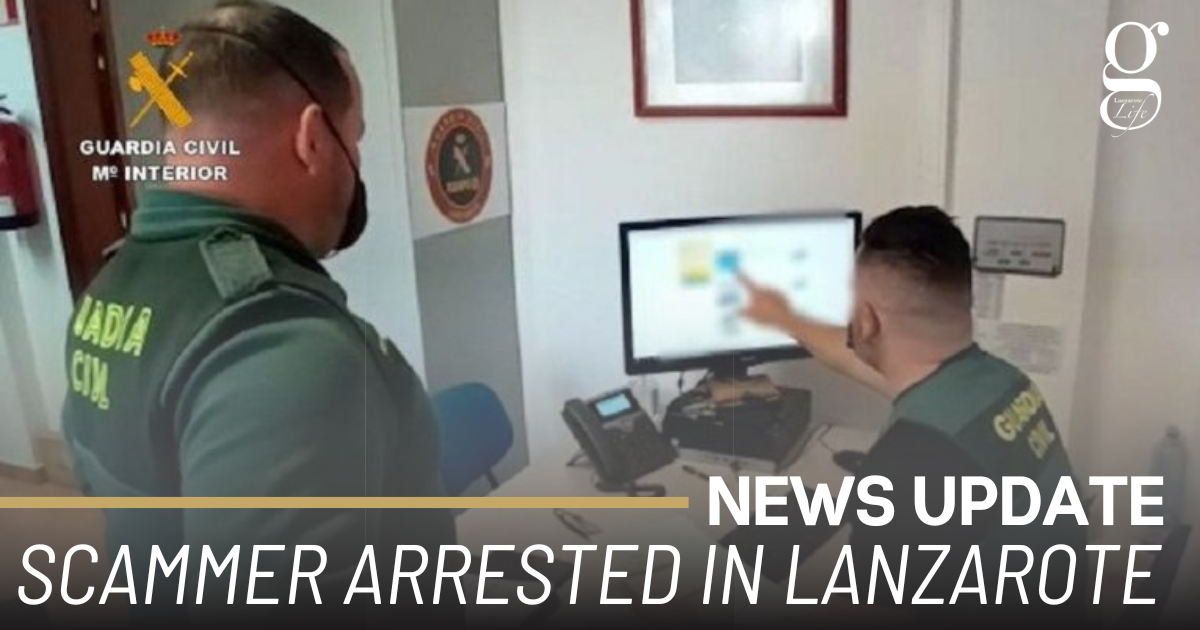 The Guardia Civil have arrested a 20-year-old for operating numerous SMS phishing scams, one of which could’ve resulted in the acquisition of 1,900 euros. The scammer is also being investigated for other ongoing scams valued at more than 15,000 euros.

They were arrested on May 26th, however, the alleged crimes were not confirmed until recently.

The scammer used phishing scams via SMS posing as a legitimate business (bank, institution, airlines) with the aim of obtaining a victim’s private information or sensitive details. A link would be sent to a user who would unknowingly send sensitive details via a fake documentation confirmation page.

The Guardia Civil were alerted to the scams following complaints that a resident had difficulties accessing their online banking and noticed unusual charges on the account.

Posing as an employee of the bank, the scammer sent an SMS message to the victim about unusual charges on the account and that to cancel the charges he must send his banking information via a form.

Please remember that banks (or the vast majority of companies) will never ask for sensitive information over the phone, via text or email. Most company websites state this somewhere on the page and may often send emails warning about said scams.