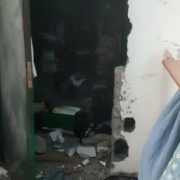 The SARA Protectora shelter will be closed today after thieves have once again forced their way into the shed after hours and vandalised the shelter. This is not the first time that the shelter has been broken into. Here’s how you can help: 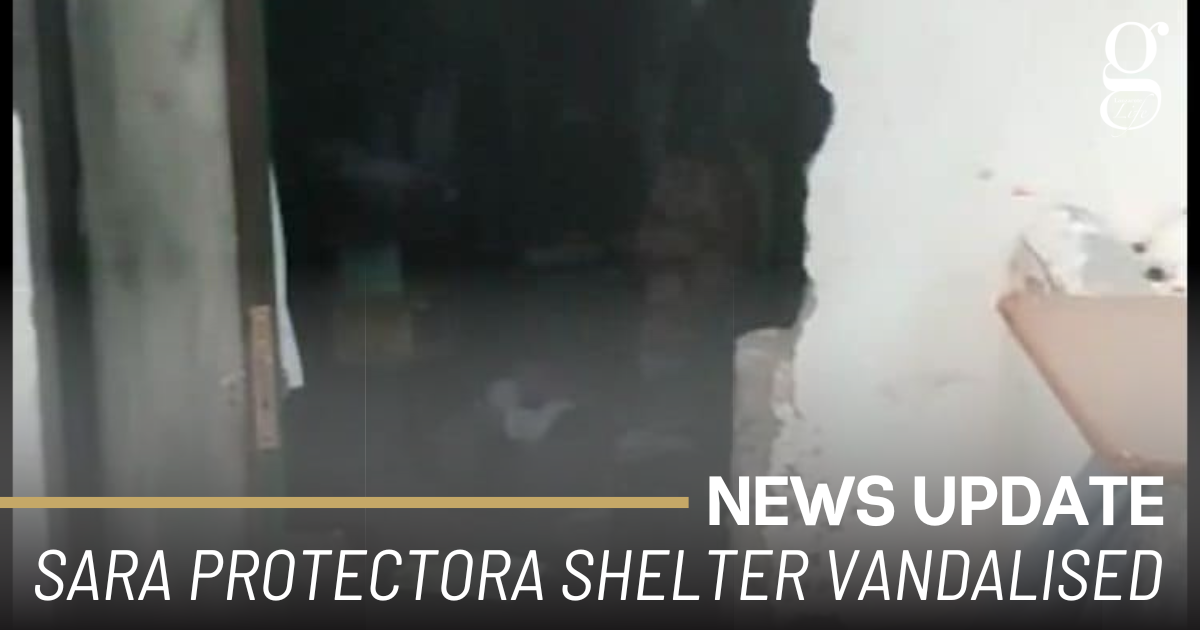 Today SARA volunteers arrived at the shelter to find that someone has forced their way into the shed, breaking the breeze-blocks surrounding the doors to get in. The picture shows the force used to get in.

The shelter had previously been broken into earlier this year and various items had been stolen. Charitable help from the team at Milnrow Windows fitted a brand-new door for free.

SARA provide homes for hundreds of animals and rely on donations to remain operational. Today the shelter will be closed as police investigate the break-in, however, the shelter holds regular charity markets in which all proceeds go to the charity.

There couldn’t be a more desperate time for the charity at the moment as every penny counts more than ever.

SARA Volunteer and Gazette regular Justin Kerswell has confirmed that no money or valuable were stolen as they are not stored at the shelter, however, the damage is still done. No animals were harmed either.