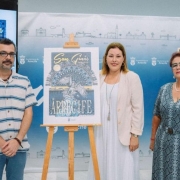 The Arrecife Ayuntamiento have just released the poster for this year’s San Ginés festival, created by Roberto Perdomo. 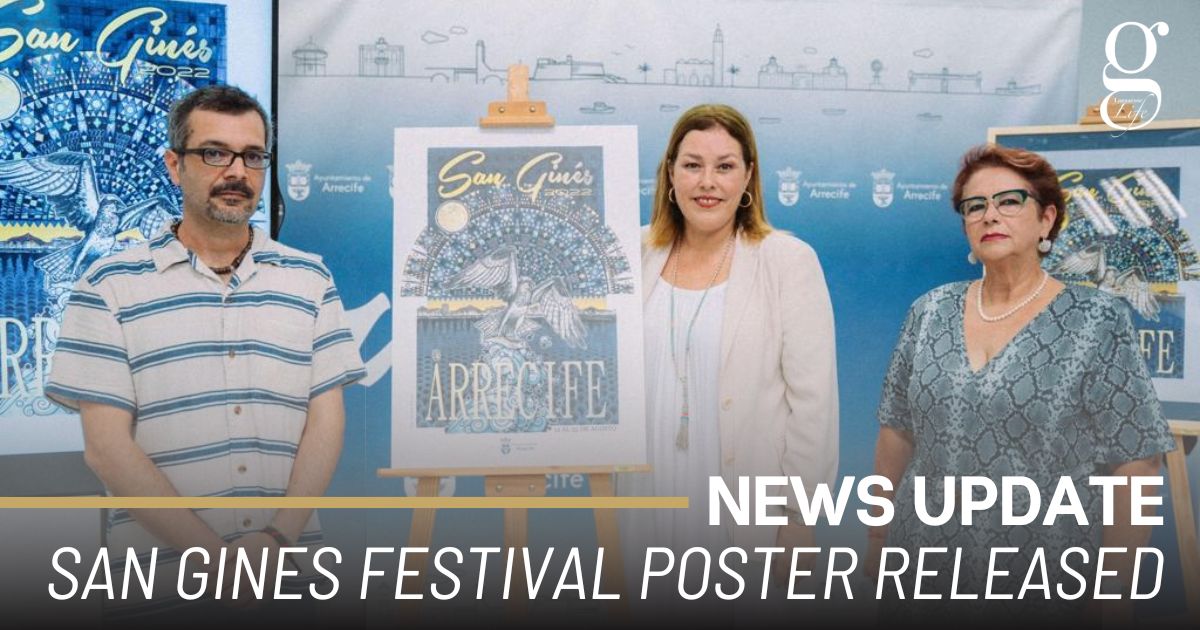 Created by Lanzarote artist, Roberto Perdomo, he assured that “it is an honour for me to have created this poster which features the guincho bird, a powerful symbol of Arrecife.”.

Perdomo stated that with the poster he “wanted to incorporate the bird in two ways, firstly because of its status as the municipal symbol and to give a nod to the island’s biodiverse marina.”.

The poster was presented as a GIF, showing the guincho spread its wings.

After congratulating and shower her gratitude to Perdomo, Astrid Pérez, added that she considers it “an honour for all citizens of Arrecife to have this marvellous poster, [which is] very elegant and of great quality.”. Encarna Páez also congratulated the Festivities department “for continuing to discover artistic talents such as Roberto Perdomo’s without having to look outside of Lanzarote.”.

Check out the GIF poster:

ALDI lands in the Canary Islands
Scroll to top