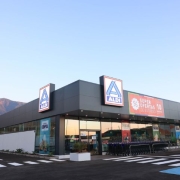 The German supermarket giant, ALDI, has landed in the Canaries as they continue with their expansion in Spain. 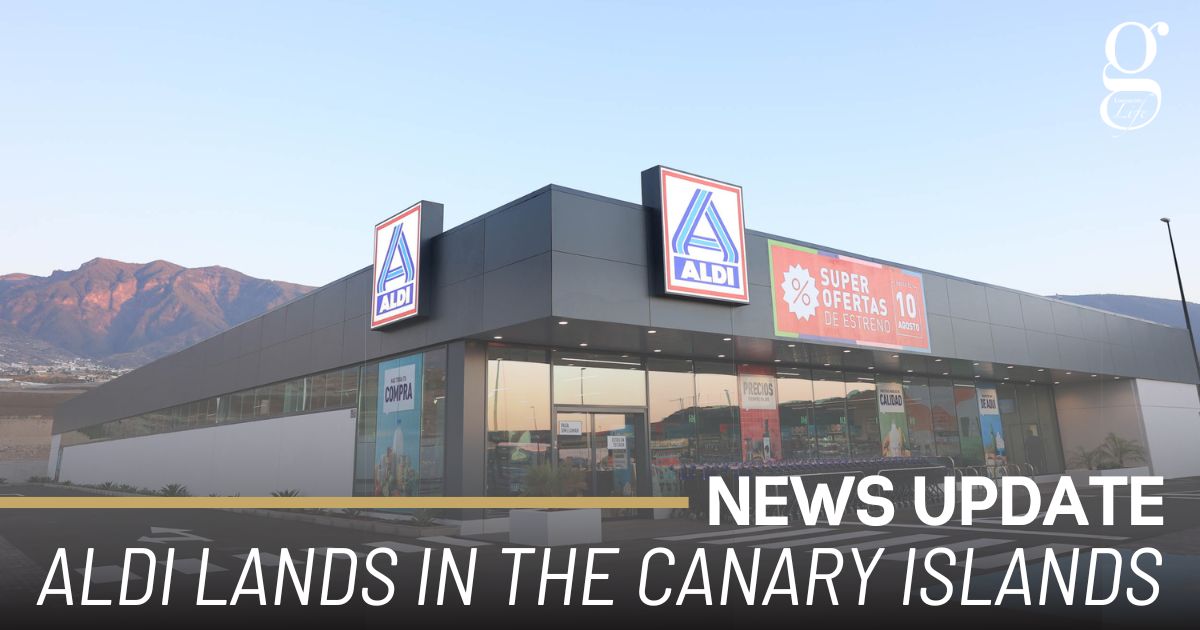 In November last year the German supermarket giant, ALDI, announced that they would be opening twenty new supermarkets in the Canary Islands (between Lanzarote, Gran Canaria, Tenerife and Fuerteventura). During the press release in November the ALDI España CEO, Valentin Lumbreras, stated that the company planned to create more than 220 job opportunities in 2022 – reaching a total of 400+ when all stores are operating.

This month ALDI has opened its first four stores in Gran Canaria and Tenerife which offers residents “a new place to do their weekly shopping, with quality products at the lowest possible prices”, according to the new press release.

Additionally, as part of their commitment to energy efficiency, all of the new shops will be equipped with solar panels, LED lighting and CO2 refrigerant gas (a more sustainable alternative to other options available currently).

During the inauguration of the Los Rodeos store in Tenerife, ALDI’s Managing Director for the Canaries, Carmen Toubes, said she was “very proud to open the first four supermarkets in the Canary Islands and contribute to generating employment.”.

In the new press release, ALDI have stated that the Canary Islands expansion plan won’t slow down as they plan to open three more stores in Tenerife next month.

While stores in Lanzarote and Fuerteventura are planned there is currently no date on when they will arrive on the islands.

ALDI have announced that they will offer more than 330 Canarian products, including fresh produce, dairy products, beverages, frozen foods and cosmetics, from over 50 local producers.