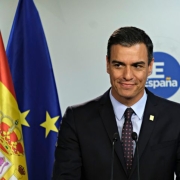 Preparations have begun at La Mareta as the island prepares for the arrival of Spanish Prime Minister, Pedro Sánchez, who will arrive on Lanzarote in the first week of August. 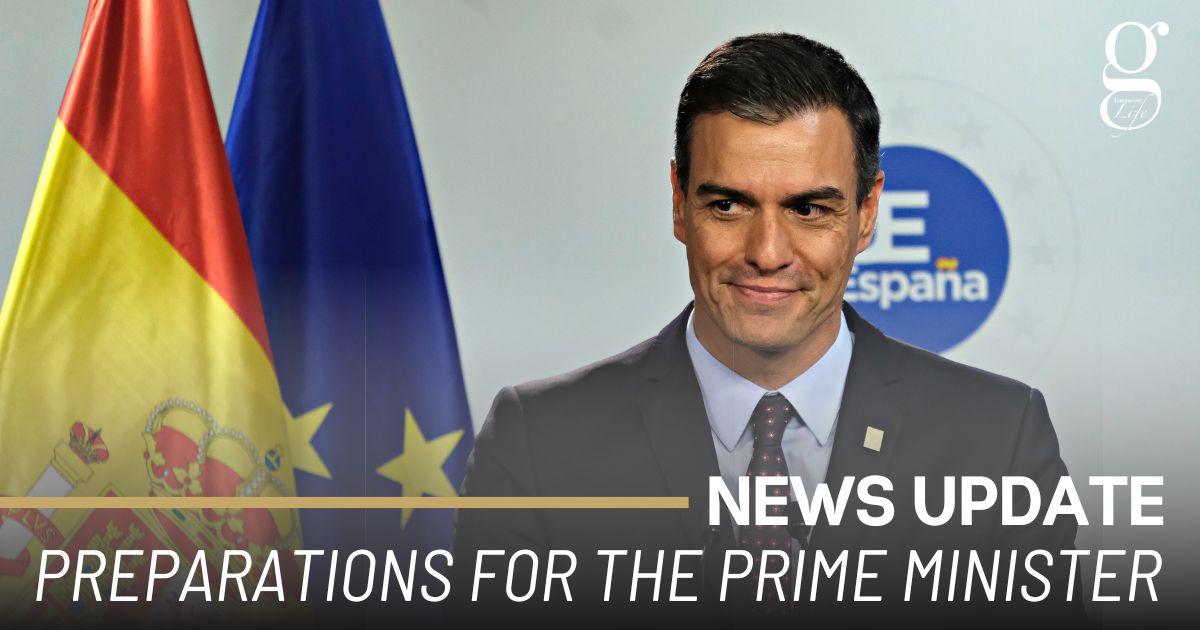 A group of workers could be seen outside of La Mareta, the royal residence in Costa Teguise which has been a holiday home for numerous politicians, as the island prepares for the arrival of the Spanish Prime Minister.

Make friends and discover Lanzarote on a bike!
Container and vehicle fires return