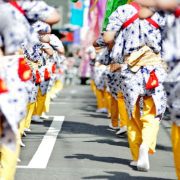 As usual, there will be 14 public holidays next year. Eight are national, and cannot be changed. Four are decided by the Canarian Government (one of which is an island holiday), and the remaining two are fixed by local councils. Here is the list: 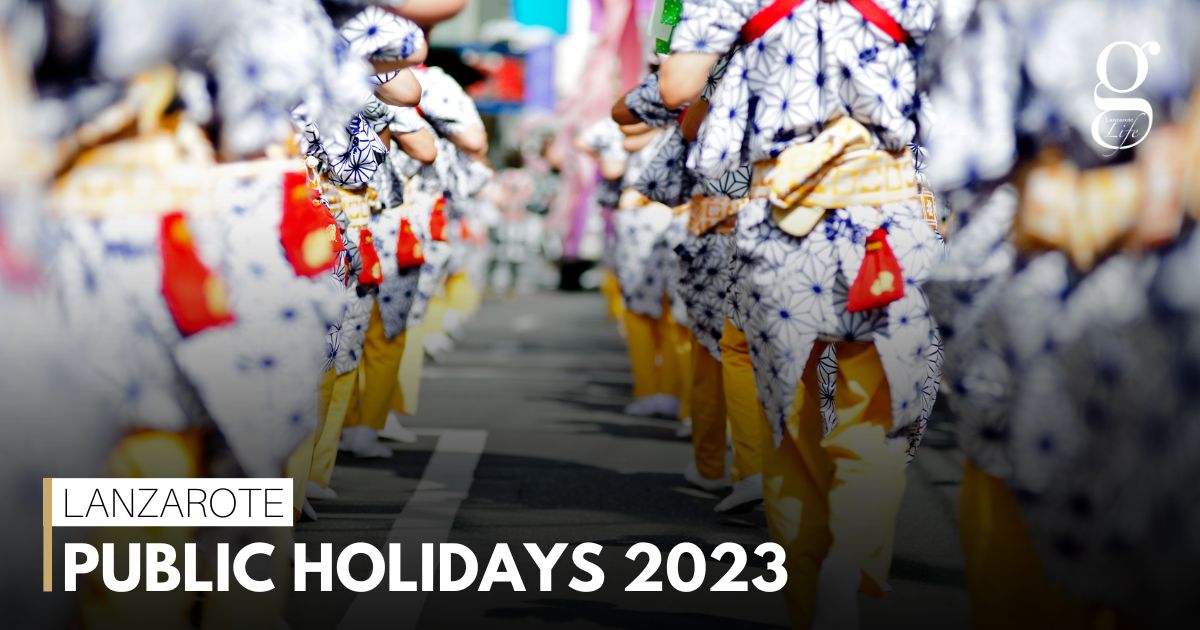 Weekend low-rate energy tariffs only operate on these national holidays.

* While these days are likely to be holidays throughout Spain, it is regional governments who choose them.

Municipal holidays have still not been announced by Ayuntamientos. However, these are the most likely dates: