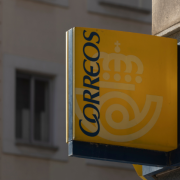 A report in the Diario de Lanzarote alleges that Spain’s public postal service, Correos, is being deliberately wound down on Lanzarote and Fuerteventura. 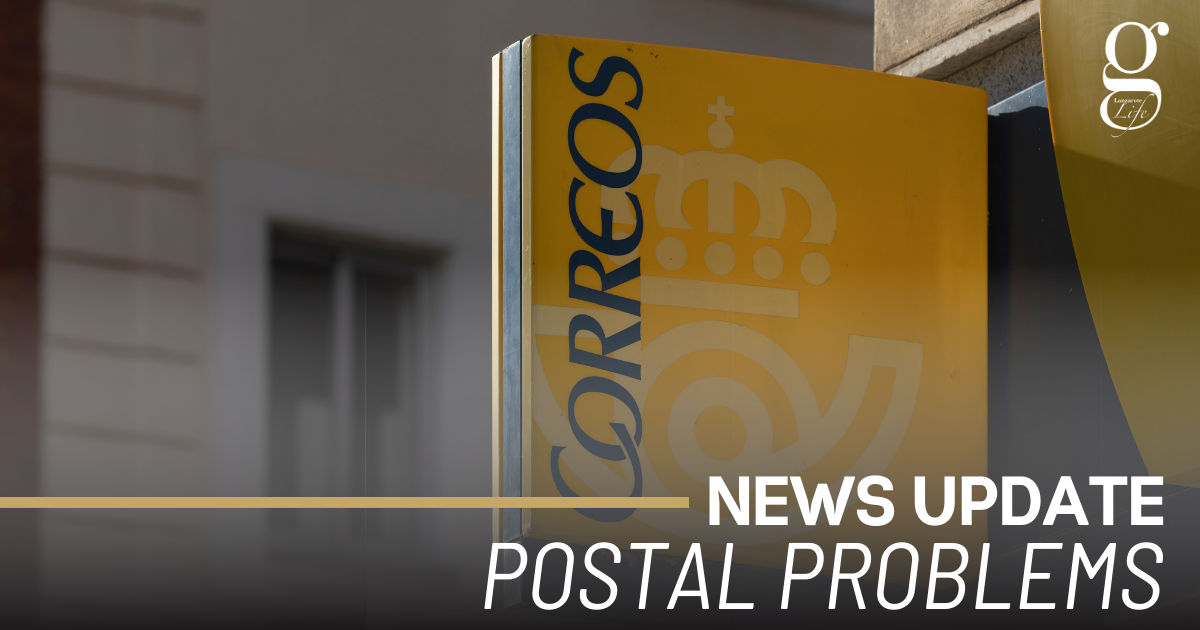 A change in customs regulations last October has led to a huge backlog of parcels from suppliers such as AliExpress. While Correos on the Canaries insist that the problem has now been resolved, members of the CCOO trade union have pointed out the deficiencies of the postal service on the islands of Lanzarote and Fuerteventura.

Among them are a lack of automatic sorting facilities:; “Out of 4,000 deliveries that could be sorted automatically, only 500 actually are,” said union delegate Thais Murillo.

Another perennial problem is that all mail arriving on Lanzarote must go through Gran Canaria first. This applies to all external post, but also happens to mail posted on Lanzarote to another address on the island.

CCOO also claims that Correos have reduced staffing levels by 20 personnel over the last three years, leaving fewer postal workers to cover ever-larger areas. “Tinajo has gone up to 15 days without any deliveries,” says Murillo, “And Puerto del Carmen and Playa Blanca are short-staffed on many occasions.”

Correos claims that it has employed over 200 people in the Canaries in the last two years, and that it has no plans for more privatisation or lay-offs. However, CCOO representatives fear that the service is being deliberately run down.

“In 2025 Correos will cease to be the provider of the public postal service, ands when this obligation ends it will be privatised,” said Fuerteventura CCOO delegate Moises Caballero.

Murillo agrees: “The plan is to create a bad image and make it look as though its being managed badly in order to privatise everything and dismantle a public service,” she says. She points out that the more expensive Correos Express service is operated by the state privatisation entity SEPI and says “what is profitable will be privatised.”