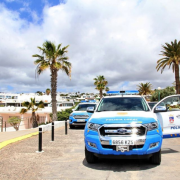 Two people have been arrested by local police after they were caught stealing from three shops in Puerto del Carmen. 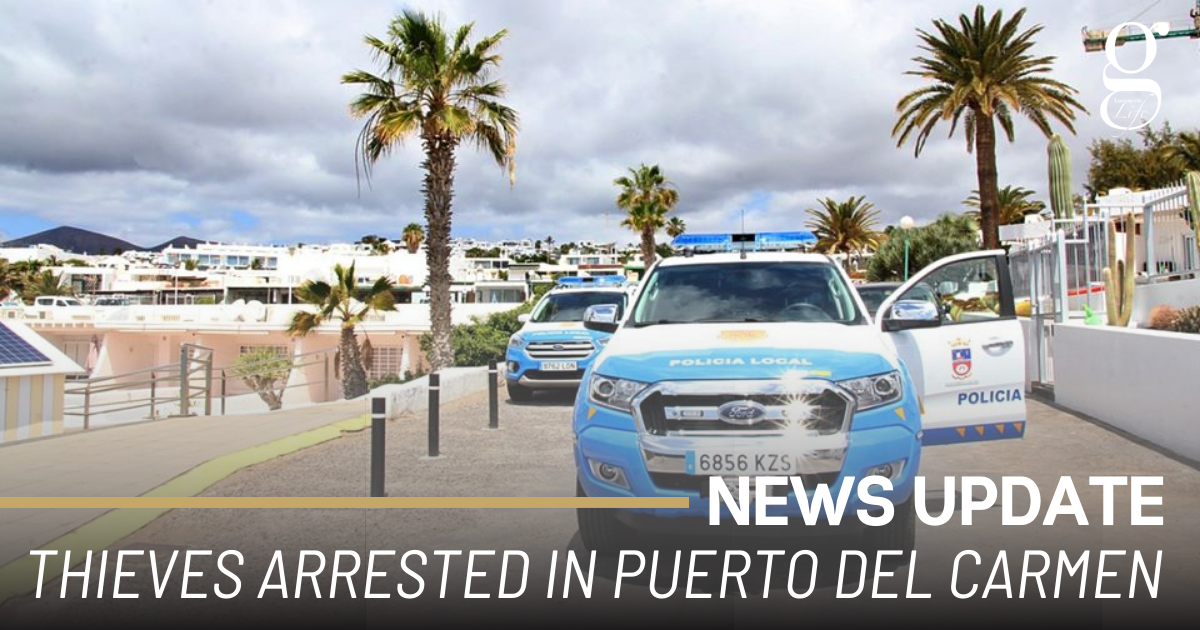 The Tías Ayuntamiento have informed residents that two thieves, including a minor, were caught stealing from three commercial establishments in Puerto del Carmen.

Local police confirmed that they were able to recover the stolen goods, including a cash register and two bicycles.