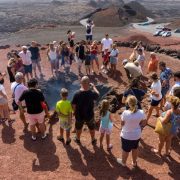 Lanzarote’s August tourist figures this year were better than those in 2019, the last year before the Covid pandemic brought a virtual standstill to tourism. 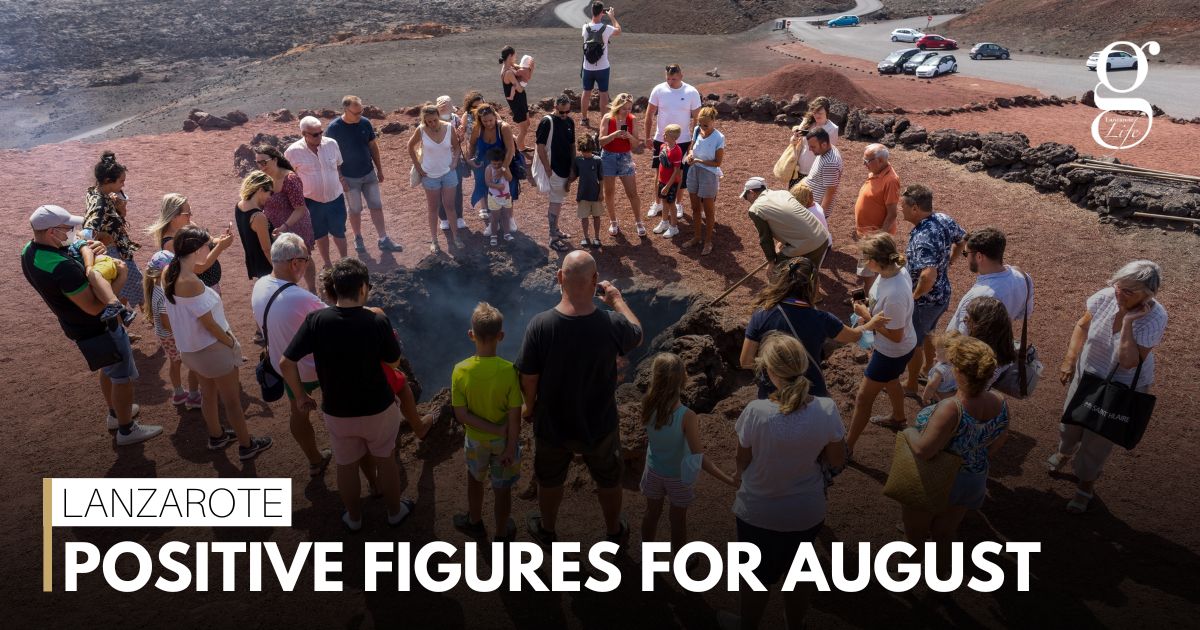 Foreign tourism fell by 2.6%, with the shortfall being made up by a large influx of Spanish visitors. However, the British market remained stable, increasing by 0.3%. With almost 124,000 visitors this August, the UK remains the island’s most important market. Italian, Belgian and Dutch tourism also increased.

The fall of almost 25% in German visitors is a worrying development for the island, while ere was also a significant fall in French and Irish tourists.

August is the first month in which the island has exceeded pre-pandemic levels. While tourism is growing, it remains 10% down on 2019 over the year as a whole, with just over 1.7 million people visiting the island in the first eight months of 2022.