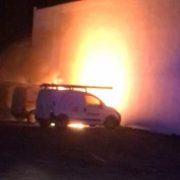 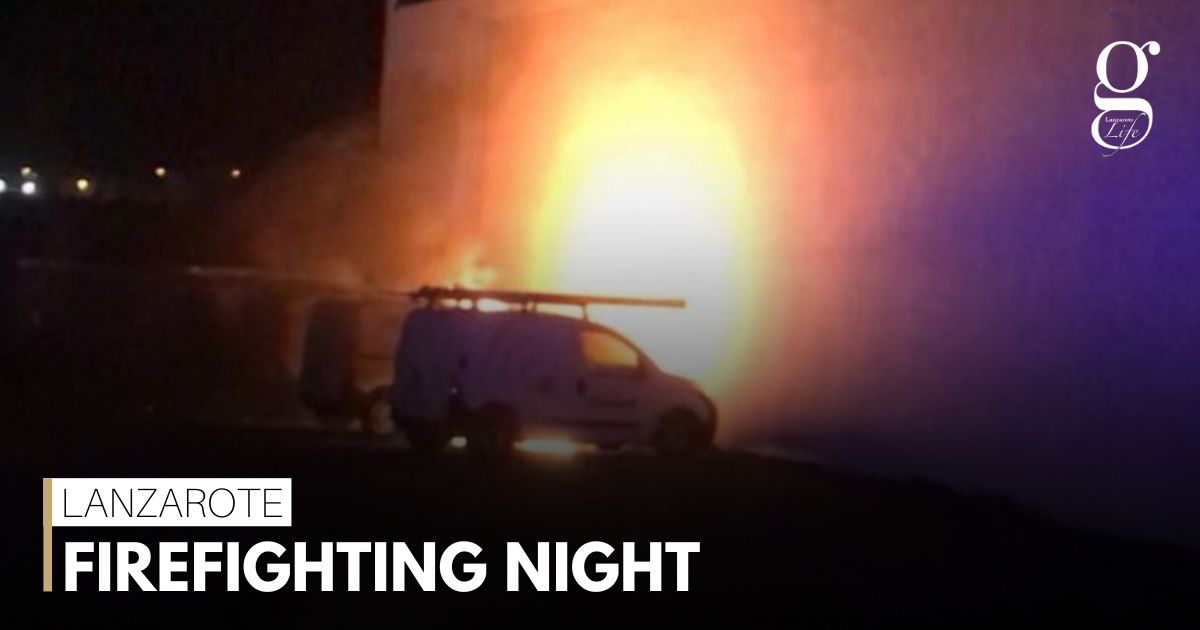 At 6.48, emergency services were called to a house in Arrecife where a woman had lit a small fire, apparently in a suicide attempt. Paramedics took the woman to the Dr José Molina Orosa Hospital for monitoring and assessment, while firemen put the fire out.

Later, just after 1 am, firemen were called to attend to a fire in a cardboard recycling container on Calle Chubasquero in Puerto del Carmen. They extinguished the blaze rapidly and the container was not destroyed.

At 4am, a call arrived from Calle Tenderete in Argana Alta, Arrecife reporting a fire in a vehicle. Firemen discovered that the fire was affecting two cars parked next to the affected vehicle and put the fire out.

Shortly afterwards, firemen were called to a house in Arrecife where a small fire had broken out in a basement bathroom. The owner had managed to put the fire out by the time they arrived, and firemen checked the site and ventilated the room.

Not so cool
Scroll to top