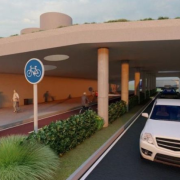 The contract to build a new underpass to relieve pressure on the notorious Playa Honda roundabout has been put out to tender for €3.3 million. 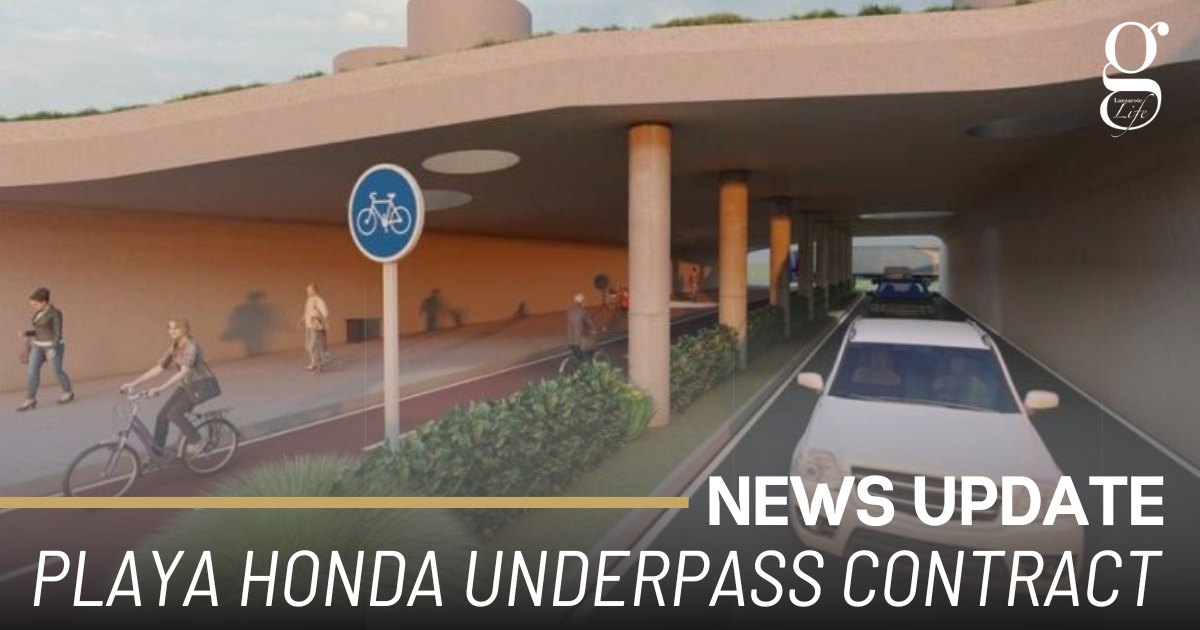 Canarian Works Minister, Sebastián Franquis, announced the contract yesterday,, reiterating that the new underpass will be parallel to the existing underpass under the LZ-2 which connects the two roundabouts, in the direction of Arrecife. The aim is to filter off traffic coming to the Deiland Shopping Centre from Arrecife, relieving pressure on the roundabouts by an estimated 9,000 vehicles a day. .

Another key objective is to improve pedestrian and cycle access between playa Honda and its industrial zone. For this there will be a cycle path, separated from the road by a green verge, as well as a broad pavement for pedestrians. The underpass will be lit naturally by skylights.

Buses will now stop on the LZ-2 above the underpass, relieving more pressure on the roundabouts.

The underpass is a temporary solution, however, and the debate about the larger project of reliving traffic in Playa Honda continues. Recently, an official survey by the Canarian Government concluded that sinking the LZ-2 main road underground would be the best option technically, economically and environmentally.

This directly contradicts earlier statements by Sebastian Franquis, who claimed that an entirely new road built behind the industrial zone of Playa Honda was the most favoured solution.

The technical report stated that burying the LZ-2 would only take up an extra 1,000 square metres of land and cost €367,000 in land requisitions; while a new road would occupy 400 times more space and cost at least €17 million.

Airlines bet on the Canaries
Scroll to top