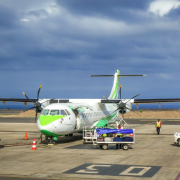 The soundproofing of over 1,000 homes in Playa Honda will commence this summer, according to San Bartolomé Mayor Isidro Pérez. 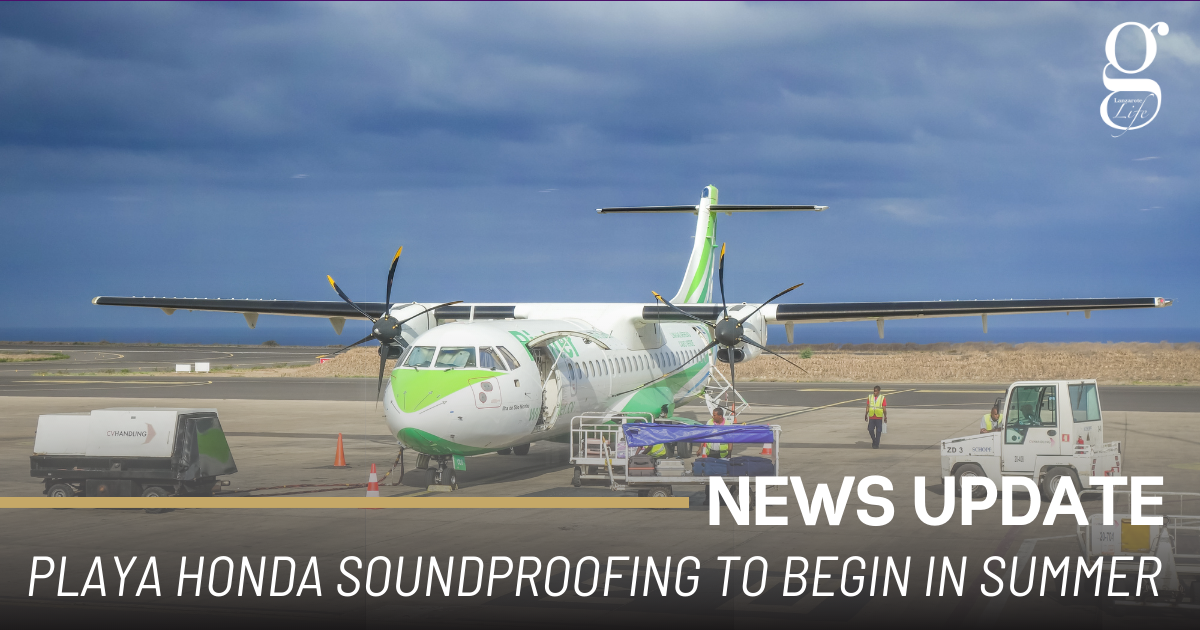 Pérez stated that the paperwork for 230 of the first 260 applications was prepared and, once completed, soundproofing works will commence on the homes.

At least 1,065 properties could receive soundproofing, financed by the Spain’s airport authority AENA. However, San Bartolomé has always fought for a greater number to be accepted within the noise guidelines that currently exist.

The council has set up an office in Calle Merlin, Playa Honda, to deal with residents who wish to enquire about soundproofing. Other applications for soundproofing are expewcte3d to be rece3ived from properties in Arrecife and Puerto del Carmen, which are also affected by excessive airtport noise.

Pérez also said he had informed AENA in Madrid that “We want an airport that is adapted to reality” with free parking spaces for airport staff. “We have received no answer,” he said.

Pérez intends to bring these, and other, matters up with María Teresa Cuenca Luengos, the newly-appointed director of Lanzarote’s César Manrique Airport. She arrives at Lanzarote from El Hierro Airport to replace Juan Carlos Peg Ros, who is heading to Tenerife South after four years on Lanzarote.