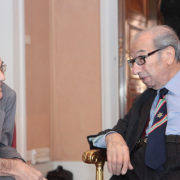 British citizens resident overseas will shortly be granted the right to vote in British elections for life, following the approval of the UK government’s elections bill last month. 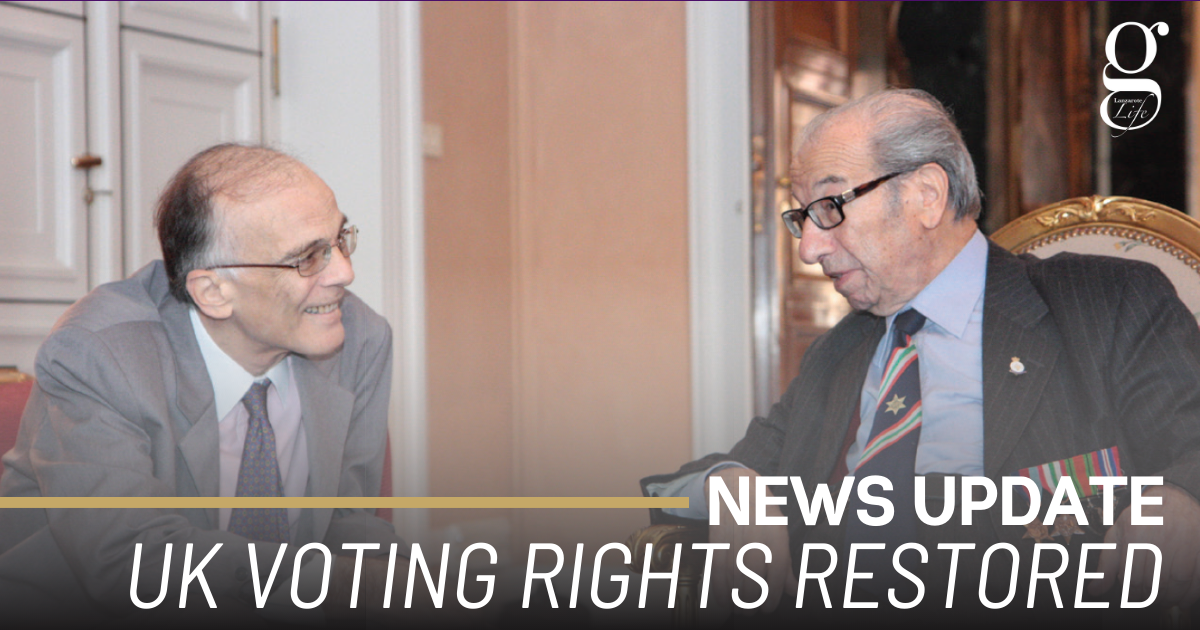 Previously, British citizens who had moved abroad lost the right to take part in British elections after 15 years of living away from their native country.

The move restores a little democratic choice to long-term British expats in Spain, who had been almost fully disenfranchised following their loss of the right to vote in EU elections after Brexit. Only an agreement with Spain maintained their right to vote in the lowest tier of Spanish democracy – local council elections.

The move has been greeted by long-term campaigners for votes for life, including 100-year-old Harry Shindler, a British WWII veteran who returned to Italy to live and has campaigned for the right to vote for over 20 years.

However, despite first being promised by David Cameron in 2015, the law comes six years too late for the hundreds of thousands of British residents in Europe to have any say in the EU referendum. In fact, it is still unclear whether the bill will permit them to vote in future referendums – only General Elections are envisaged by the bill.

Others have expressed concern that overseas voters will be able to influence election results in British constituencies that they may no longer have any close links with. This is one reason why the Labour Party has never supported votes for life. “We believe that the 15-year rule strikes the right balance between allowing expats to maintain strong links with the UK and ensuring the integrity of the electoral system,” the party has stated.

Meanwhile, the Liberal Democrats have proposed the creation of special constituencies to represent ex-pats’ interests, much in the same way as France has done for years.

Currently, a British resident on Lanzarote who has registered their intention to vote in Spain is legally entitled to vote in municipal elections for council representatives. The next vote is on May 28th, 2023.

Currently, they may also vote in UK general elections if they have been registered as voters in the UK in the last 15 years. This will change to life when the Elections Bill is passed. They have no right to vote in UK council or regional assembly elections.

They no longer have the right to vote in EU parliament elections, and like other foreign residents, have never been able to participate in elections for the island’s Cabildo, the Canarian Government and Spanish general elections.

Make friends and discover Lanzarote on a bike!
Playa Honda soundproofing to begin in summer