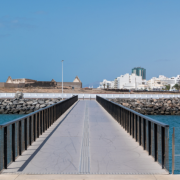 In the early hours of last Sunday a large fight broke out in the Arrecife Marina which left one in hospital with head wounds. The alleged perpetrator who had attacked the victim with a sharp piece of glass has been arrested. 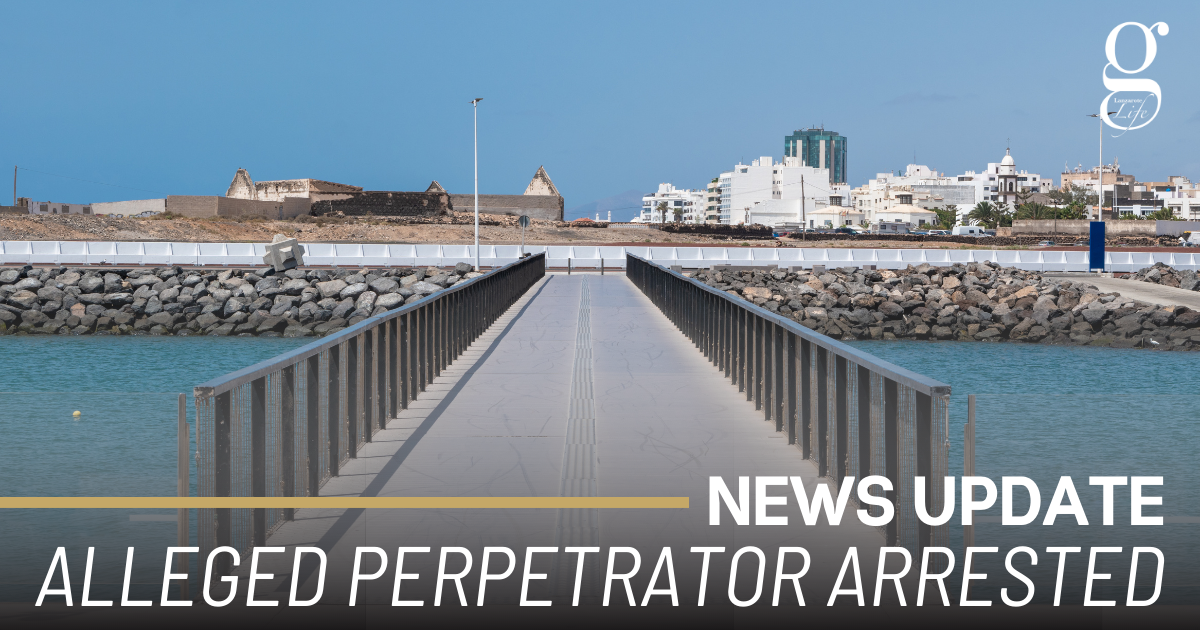 The alleged perpetrator of last Sundays attack in the Arrecife Marina has been arrested.

According to the National Police, witnesses in the Marina had seen the alleged perpetrator hit the victim on the head with a glass which had caused his head wounds.

The police had located and identified the perpetrator who has a previous theft conviction. He’ll go to court this Monday.