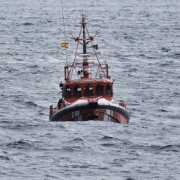 A four-year-old girl and a woman have died onboard a patera travelling to Lanzarote. 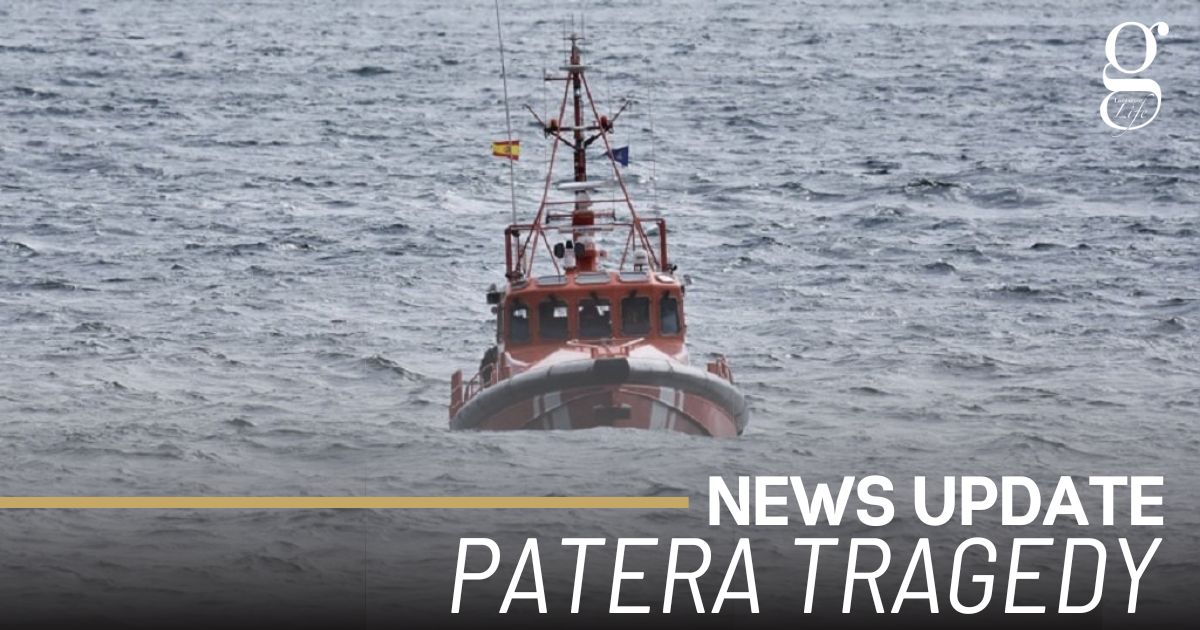 A four-year-old girl and a woman have been found dead onboard an inflatable boat that was headed towards Lanzarote last night. According to emergency services they were travelling with 49 other people.

In total there were two boats travelling to Lanzarote and were approximately 55 kilometres off the Lanzarote coast.

After the first boat arrived a man was taken by helicopter to the main hospital in Arrecife in a serious condition. The first group consisted of 40 men, 10 women and the girl, the second consisted of 26 men and one woman.

Make friends and discover Lanzarote on a bike!
Discover the BEST of Lanzarote