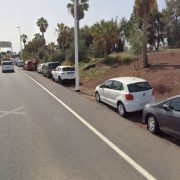 200 euro fines are now being issued for cars that have been parked and left on the outskirts of the airport, alongside the road. 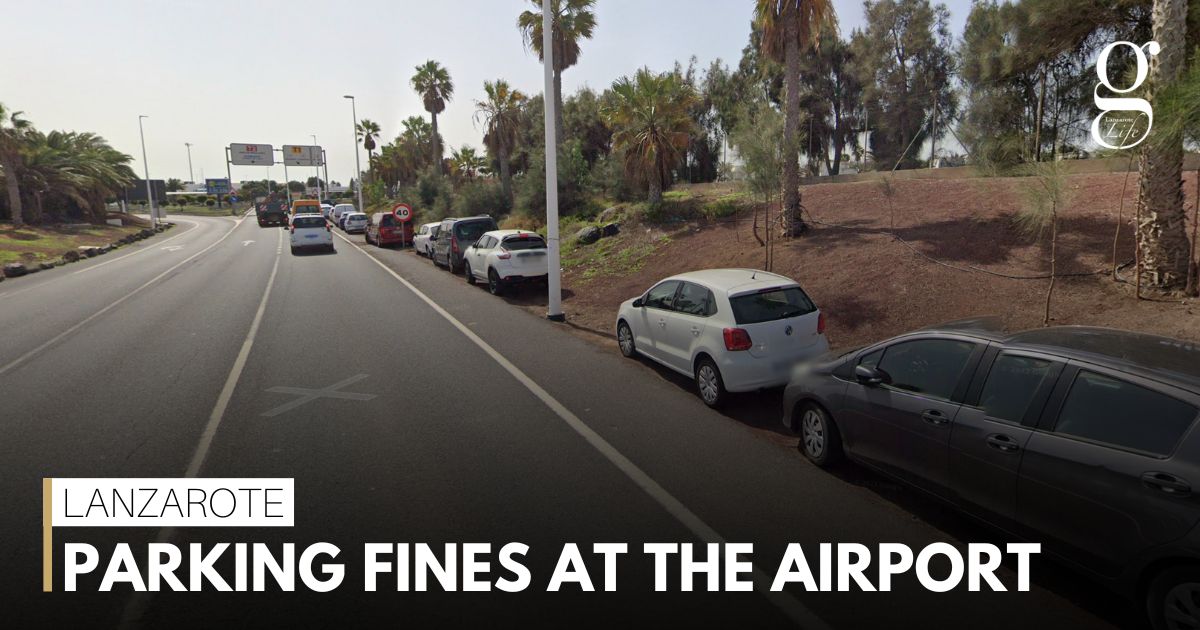 To improve the image of the Lanzarote Airport, 200-euro fines have been handed out to drivers who choose to park on the side of the road leading into the airport. No point deductions have been included, and the fines can be halved if paid within a timeframe.

Parked cars aren’t the only issue outside of the airport – Lancelot report that the land/facilities have been neglected with rubbish visible.

Living from the sea
Teenagers rescued in Famara