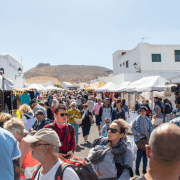 With low levels of immunity and no immediate prospect of a vaccine, the COVID 19 pandemic in Spain is far from over, health experts have warned. According to professionals working on the Spanish government’s random testing programme, Spain is a long way from acquiring a level of exposure that would reduce the transmission of the virus – known as herd immunity.

Random tests are currently being carried out all over Spain in order to discover how many members of the population have antibodies that indicate exposure to COVID 19. Public health expert Alberto Infante has said “Data is still at a preliminary stage, but everything points toward a figure between 5% and 15%, which varies a lot depending on region.”

In areas of Cantabria, antibodies have been detected in 6% of the population, while a neighbourhood in Barcelona registered a percentage of 5%. However, these figures still fall way short of the percentage required for herd immunity.

Spain is not alone in its low immunity rates. Scotland has a figure of just 1% and Denmark, 1.9%. Even areas with high rates of COVID 19, such as New York, have registered figures of just 21%.

Figures are not yet available for the Canaries, where a second round of random tests will start today. So far, over 9,000 islanders  have been asked to take part in random tests and 6,300 have accepted. However, it is unlikely that the Canaries, one of the least-affected regions in Spain, will show a high level of immunity.

Herd immunity occurs when the majority of a population acquire immunity to a disease, meaning that most contacts do not result in transmission. It is generally thought to be be present when 70% to 90% of people have antibodies manufactured by the body in response to exposure to the disease.

Vaccines have helped create herd immunity for diseases such as mumps, measles and polio, but there is no indication that a vaccine for the coronavirus will be developed soon. Consequently, health professionals continue to stress the importance of preventive measures such as social distancing and hand washing.

After two months, thousands of furloughed workers all over Spain are still waiting for their first ERTE payments from the Spanish government.

The ERTE system allows employers to lay off workers temporarily, applying them between 70-80% of their normal wage. The government has declared that the coronavirus emergency is a force majeure situation that justifies ERTE payments, and recently extended the current ERTE until the end of June.

However, the pressure on the SEPE (State Public Employment Service) has been immense, and although authorities have promised that payments will be made in May, many workers who have still received nothing are becoming desperate. 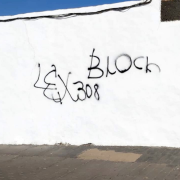 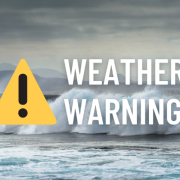 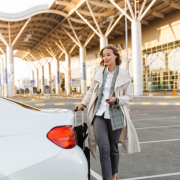 Which Masks Work?
Scroll to top