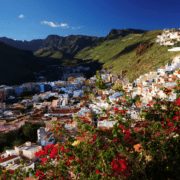 A year since the first coronavirus case was detected in Spain, the virus has left more than  58,000 dead in the country. 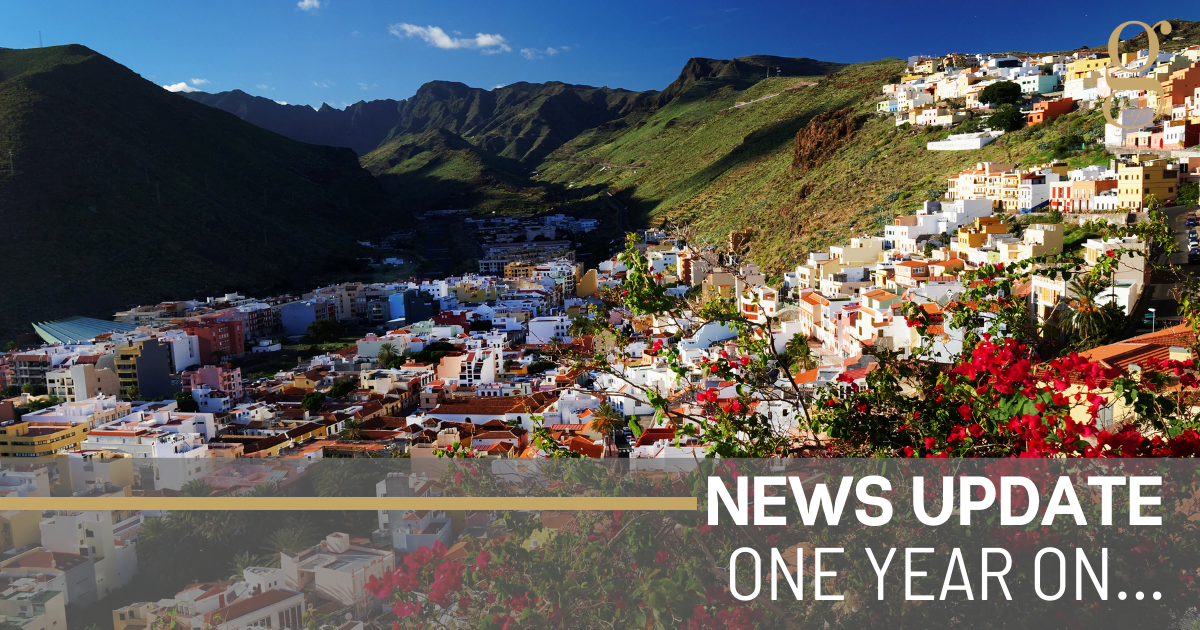 On the 28th January, three German tourists arrived on the Canary island of la Gomera for a walking holiday. A couple of days later, German authorities contacted the island to inform that one of the tourists had been in contact with a coronavirus case. After being tested, one German tested positive on 31st January, and spent several days alone in a ward with “mild” symptoms.

Since then, a quarter of a million people in Spain have been hospitalised for the virus, while almost one in 17 Spanish residents has tested positive. The nation has spent seven long weeks in total lockdown and remains subject to border closures, curfews and size limits on gatherings; thousands of businesses have folded, hundreds of thousands of jobs lost and our lives have all been changed.

Despite the initial first case, and an early hotel lockdown on Tenerife that caused national headlines, the Canaries have escaped relatively lightly compared to most of the rest of the country. The islands have seen a total of 35,280 cases with 524 deaths so far.

The worst-affected island remains Tenerife, whose pandemic has developed distinctly to the way It has played out on other islands. Tenerife suffered the worst of the first wave, mainly because of outbreaks in care homes, and while Gran Canaria and Lanzarote saw sharp peaks in mid-September, Tenerife’s figures increased more slowly and gradually, reaching another peak before Christmas.

Tenerife now appears to have got the virus under control after several weeks of strict measures, and, a year after the first case on the Canaries, it is Lanzarote that is currently  showing an infection rate twice as high as anything ever experienced on the islands. Lanzarote has experienced 22 deaths since last January, with thirteen of them occurring in the last fortnight.

Meanwhile, despite the efficiency of the Canarian vaccination programme, vaccines have been held up due to supply problems at the very top of the chain  There is hope, but we have some hard road to  travel yet.