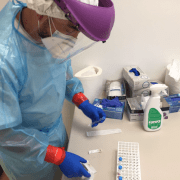 New measures are being considered for New Year and Three Kings Day as the Omicron strain becomes dominant on the Canaries. 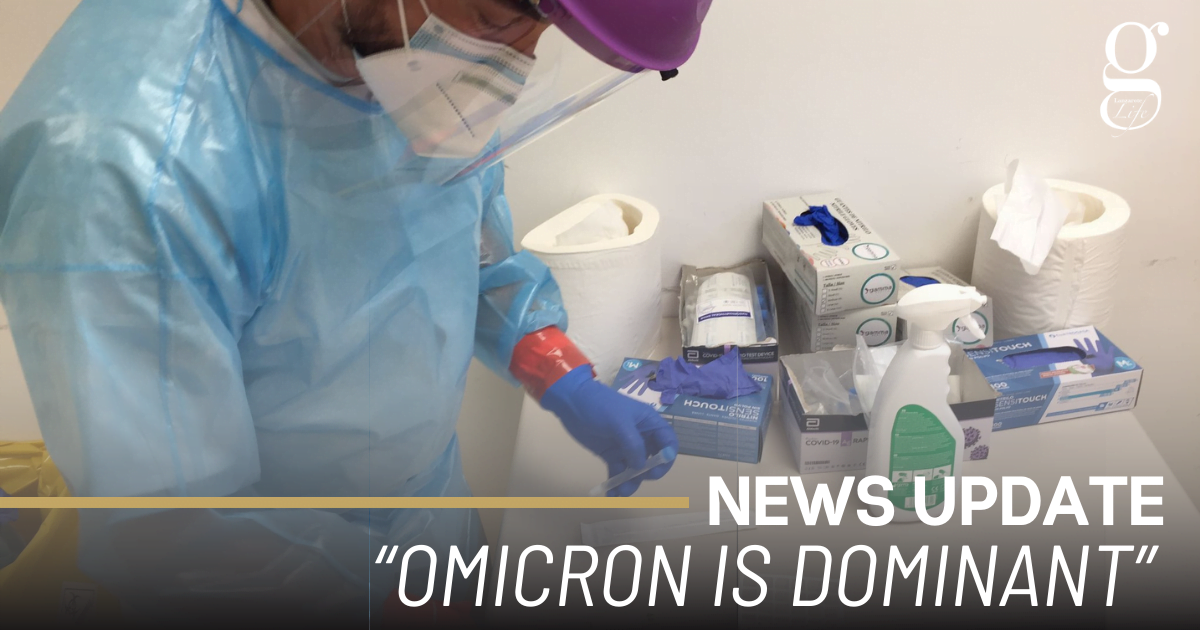 The Canarian Government will meet later today to decide the measures that will apply to New Year’s parties and the Three Kings Parades on 5th January.

Among the measures on the table is the complete cancellation of all large gatherings, as occurred last year, when only a few local parades were permitted.

The Canarian Government has already received criticism from health professionals for not introducing stricter measures over the Christmas period, and actually relaxing the rules on how many people could gather on Christmas Eve and Christmas Day. The new compulsory mask measures in Spain have been widely criticised as “unnecessary “and “insufficient”.

The emergency meeting follows another large increase in cases on the islands, where the Omicron variant is already the dominant strain, accounting for 54.8 of analysed samples in the week from 13th to 19th December, according to a report from the Spanish Health Ministry.

Lanzarote reported 183 cases yesterday, and now has 1,321 positive cases – the highest total of the pandemic.  According to La Voz de Lanzarote, the Lanzarote Health Area has reported that there are now 12 patients in hospital – eleven men and a woman – meaning that admissions have doubled within five days.  A 59-year-old woman died in the Dr José Molina Orosa Hospital on Christmas Day, shortly after being transferred to intensive care.

While Tenerife’s and Gran Canaria’s intensive care units are classed as at “high risk”, Lanzarote’s remains empty, but the island is still highly likely to be raised to Level 2 later this week. If it rises to higher levels in the following weeks, bars, restaurants and discos will have to operate a Covid pass system, which is now obligatory at levels 3 and 4 on the Canaries.

Do it locally!
Scroll to top