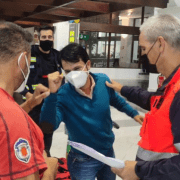 A team of Lanzarote firefighters are heading to La Palma to assist with the immense task of reconstruction, following the declaration on Christmas Day that the 85-day eruption on Cumbre Vieja had ended. 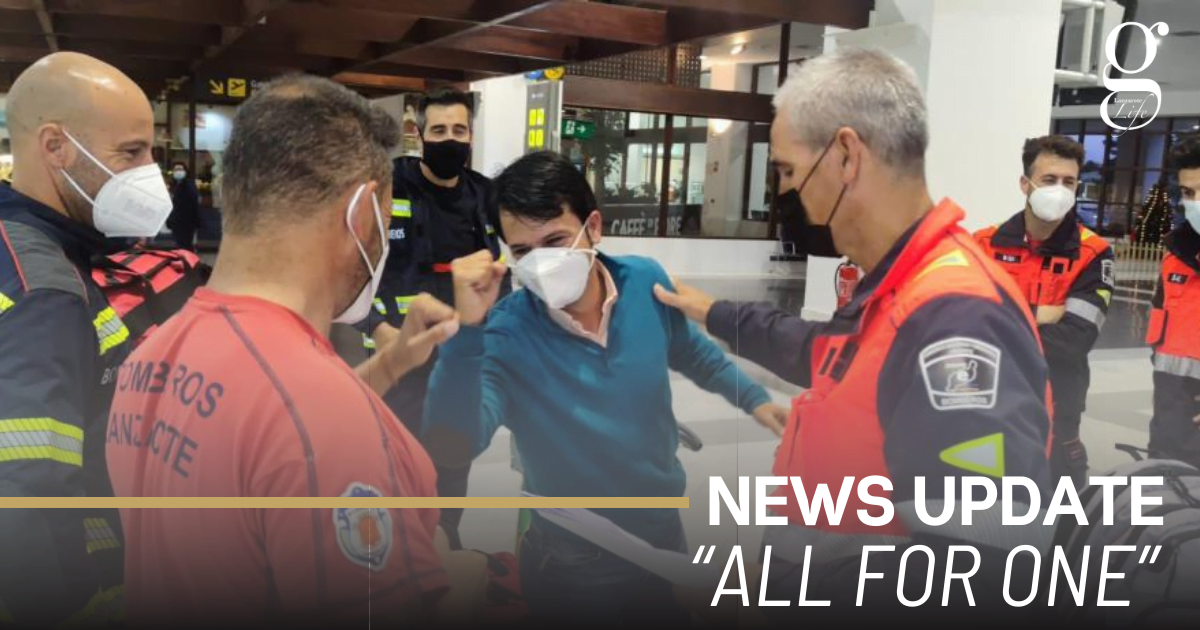 Five firefighters from the Safety and Emergency Consortium in Arrecife – the island’s main fire station – left for La Palmas yesterday morning, along with two colleagues who are stationed at the César Manrique Airport. On their arrival, they will be under the orders of the Canarian Government’s Emergency Volcano Plan, Pevolca.

Among the duties they expect to carry out are the inspection of buildings that have been damaged by ash and lava; the re-establishment of essential services such as water and electricity, and the monitoring of volcanic gases in the affected area.

It’s not the first time Lanzarote firefighters have headed to La Palma.  Immediately after the volcano erupted on 19th September, a four-man team headed over to the island to offer their services and deliver a fire engine and a 4X4 emergency vehicle, which remain on loan to the island.

The councillor in charge of the consortium, Marcos Bergaz, said “Faced with this tragedy, security forces and the Canarian people in general have made the motto “all for one” a reality, in order to tackle the terrible consequences of this eruption.”

“All respect and support to our sister island of La Palma; all our gratitude for the countless demonstrations of solidarity,” he added.