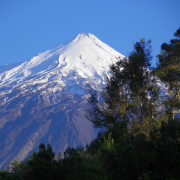 The oldest tree in the European Union is a 1480-year-old Canarian Cedar in Tenerife’s Teide National Park, researchers have announced. 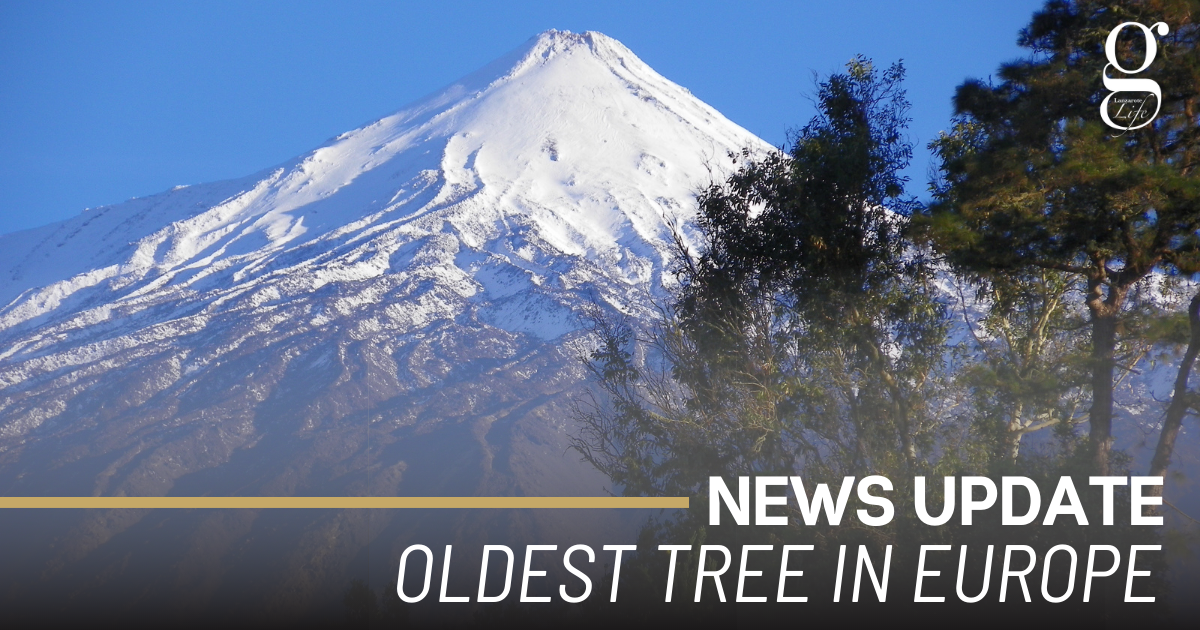 The Canarian cedar (Juniperus cedrus) was carbon-dated by scientists from the  University of Valladolid, and their results show that the tree is 400 years older than the Greek pine tree nicknamed Adonis, that was previously thought to be the oldest tree in Europe.

Although many other trees are claimed to be older, including the Fortingall Yew in Scotland. their ages are based on estimates and have not been confirmed by modern dating techniques. Indeed, it may not be possible to do so, as all the original wood may have rotted away.

The tree began its life in the mid-6th century, at the end of the Roman Empire and the start of the Middle Ages. At that time, Britain was a patchwork of kingdoms that were being invaded and occupied by Angles, Saxons and other tribes from northern Europe; Spain was under the control of the Visigoths with its capital in Toledo and the prophet Mohammed had not yet been born.

Although they had been visited by the Romans, Phoenicians and Byzantines, the Canaries were a remote group of islands at the edge of the known world, inhabited by natives originating from the African mainland.

The ancient cedar is just one of a group of trees located in a remote, rocky area high on the slopes of Teide the largest peak in the Atlantic Ocean. These trees have survived several volcanic eruptions and a life of constant dry, cold conditions. However, researchers claim that the main reason for their survival is the fact that they have been difficult for humans to access.

Several more trees remain to be dated, and it is possible that even older specimens may be found.