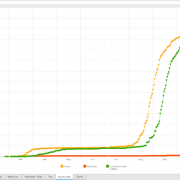 Lanzarote has almost halved its coronavirus figures in a month. On October 1st, there were 135 active cases on the island. Today there are 69. 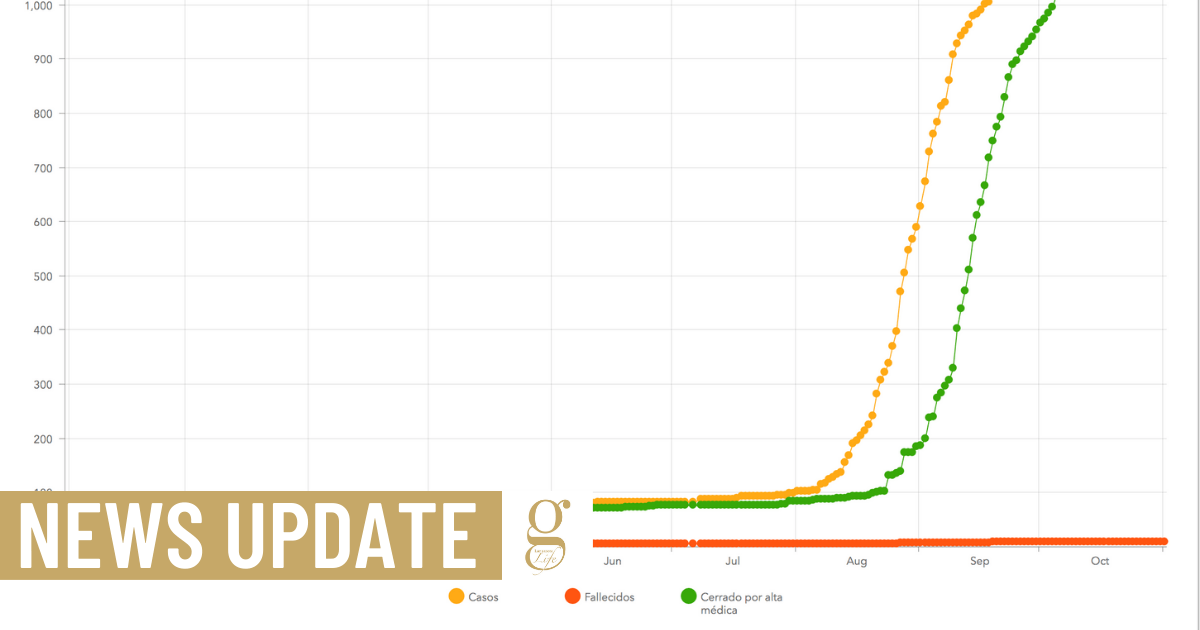 Lanzarote’s infection rate is currently at a highly acceptable 18.5 per 100,000 people, and just one in 2,188 people are currently officially positive for Covid-19 on Lanzarote.

At the height of the second wave in early September, there were over 500 active cases of coronavirus on Lanzarote, almost all of which were mild or asymptomatic. Figures were reduced considerably as many of these cases reached the end of their two-week isolation period and were discharged from medical care.

Importantly, the daily amount of new cases on Lanzarote has only reached double figures once in October. In the month of September, there was a daily average of 16 new cases a day; but in October that figure fell to 4.5.

Even better news is that not a single islander died from the virus in October, despite 42 fatalities registered on other Canary islands.

The concern for the islands is now the same as it was in June and July – that as the island seeks to re-establish a devastated tourism sector, infections will be imported from worse-affected areas of Spain or overseas.

Covid-19 is currently raging throughout the western world, with record amounts of new cases recently recorded in Spain, France, the USA ,the Netherlands and several other countries. While   the testing measures recently introduced by the Canarian government may be of assistance, even the authorities themselves have admit they are ”far from ideal”, while the national government appears unwilling to approve stricter controls.

It is now becoming ever clearer that the health and economy of the Canaries depends on the success of the curfew measures introduced throughout the rest of Spain and the lockdowns that are taking place elsewhere.

Passing the test
You can make a change