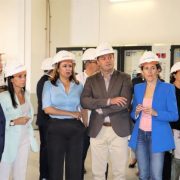 The Mayor of Yaiza, Óscar Noda, has demanded that the power lines in Yaiza be buried to protect Lanzarote’s image. 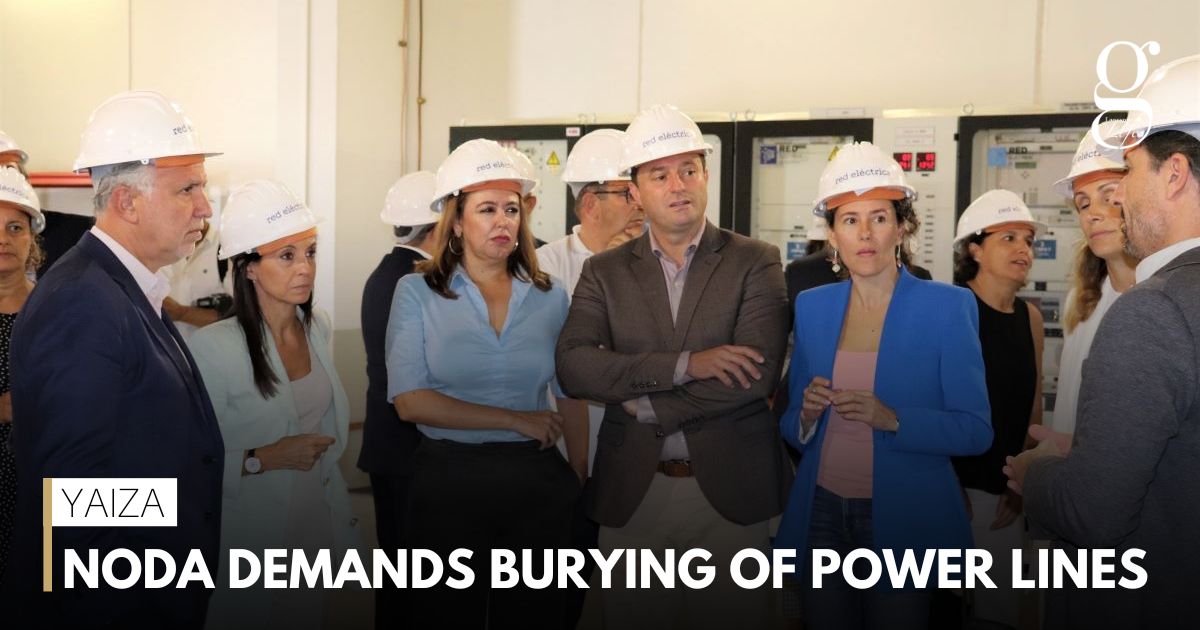 Yesterday, during the opening ceremony of the new 132 kV interconnection between Fuerteventura and Lanzarote, the Mayor of Yaiza demanded that the power lines in Yaiza be buried in the presence of the President of Red Eléctrica de España, Beatriz Corredor.

“If we advocate for the sustainability and the defence of the landscape as an essential value of Lanzarote, we must make a great effort to bury the power lines and remove the towers”, stated the mayor.

Corredor conveyed her understanding and absolute respect for Noda’s demand.

At the end of the event, Noda explained “the dialogue between the administrations is open, not only to look for financing, but also to find the technical and administrative formula that will allow the project to be carried out.”. 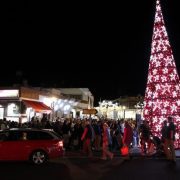 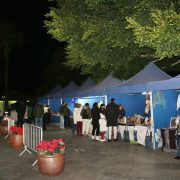 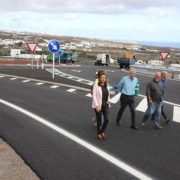 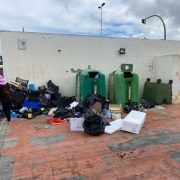 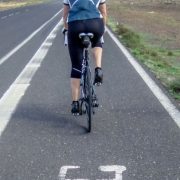 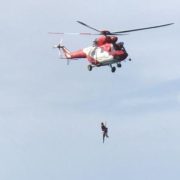 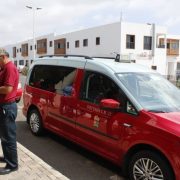 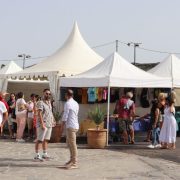