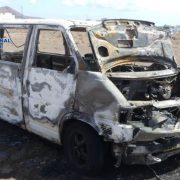 The National Police have arrested one of the most active criminals in Arrecife, along with two of their accomplices. 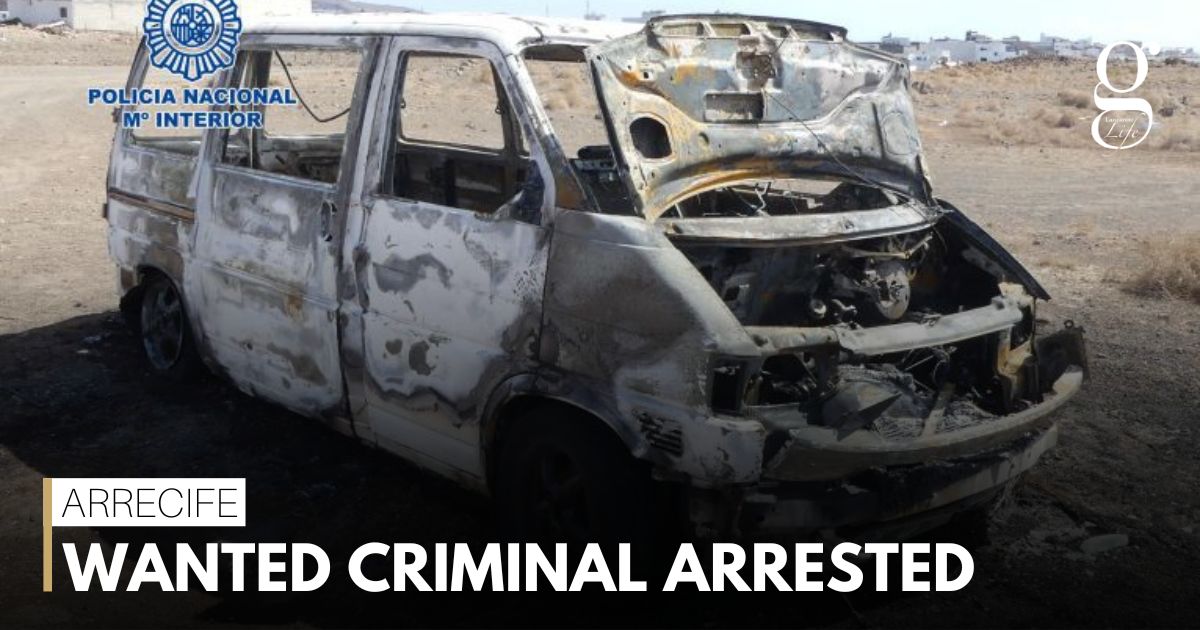 One of Lanzarote’s most active criminals, a 29-year-old man in Arrecife, and two of his accomplices, a 48-year-old man and 34-year-old woman, have been arrested by National Police. They are alleged to have been involved in multiple burglaries.

After a series of break-ins last September in Arrecife, the police opened an investigation in which they were able to conclude that the acts had been carried out by the same perpetrator.

The 29-year-old has 25 offences on his record already and has since been charged with robbery, vehicle theft, theft, and threats among others.