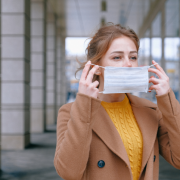 Spain’s Health Minister, Carolina Darias, has ruled out the withdrawal of the mask law that requires masks to be worn outdoors. 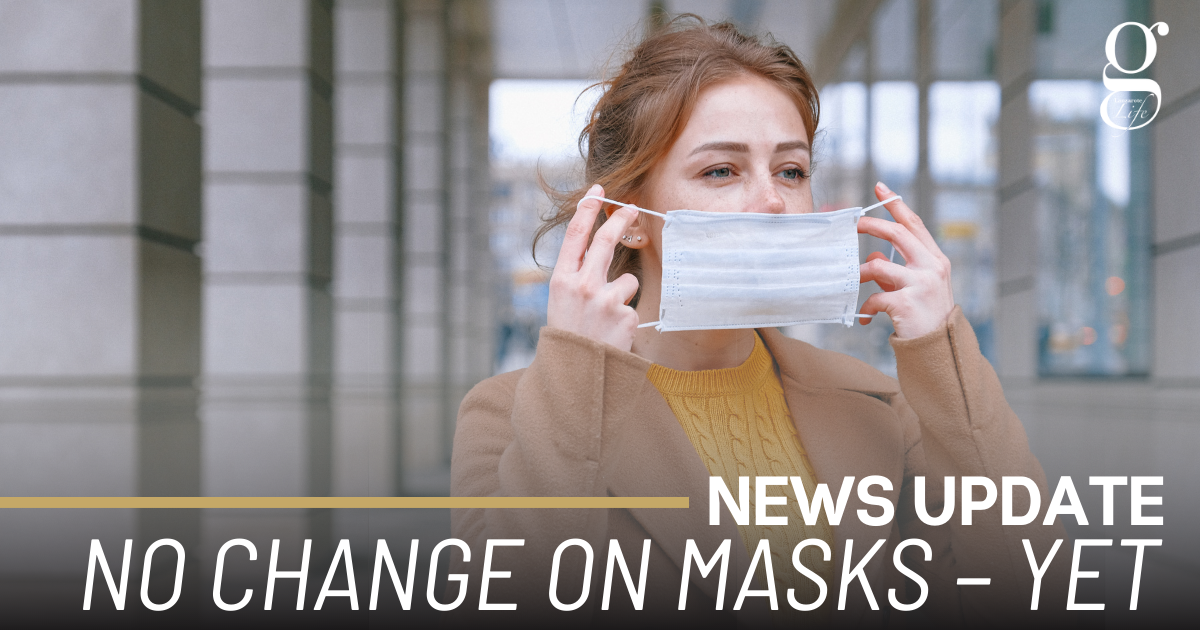 Darias said that the measure was “temporary” and the time for withdrawing it was “getting closer all the time”, but stressed that the mask has a “barrier effect” and ruled that the law would remain in place for the time being.

The law requiring face masks outdoors was introduced last December as the only health measure brought in after a meeting of regional leaders. At that meeting, it was the only preventive measure the regions could find some kind of consensus on.

Nevertheless, various regions, including Madrid, Cataluña, Castilla y León and Galicia have now called for the lifting of the law, while others, such as the Valencia Community, the Basque Country, Cantabria and Andalusia, wish to maintain it. The Canarian Government initially supported the measure, but has not mentioned the issue recently.

Increasing numbers of experts are, however, questioning the law. Óscar Zurriaga, vice-president of the Spanish Epidemiology Association said “It’s not useful, and the extension of the law seems inappropriate.”

Some experts believe the mask law has symbolic value, with the mask acting as a reminder to people to take care in times of pandemic but experts who fully support the current law on compulsory outdoor use are few.

Indoors is another question, and in certain situations it may be long time before indoor mask mandates are lifted. Ryanair, for example, recently warned that masks could remain compulsory on flights for years to come.