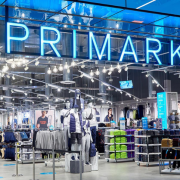 The rumours surrounding a Lanzarote Primark branch have started again. This time, rumours say that the clothing giant will feature in Arrecife’s new Open Mall, close to the bus station. 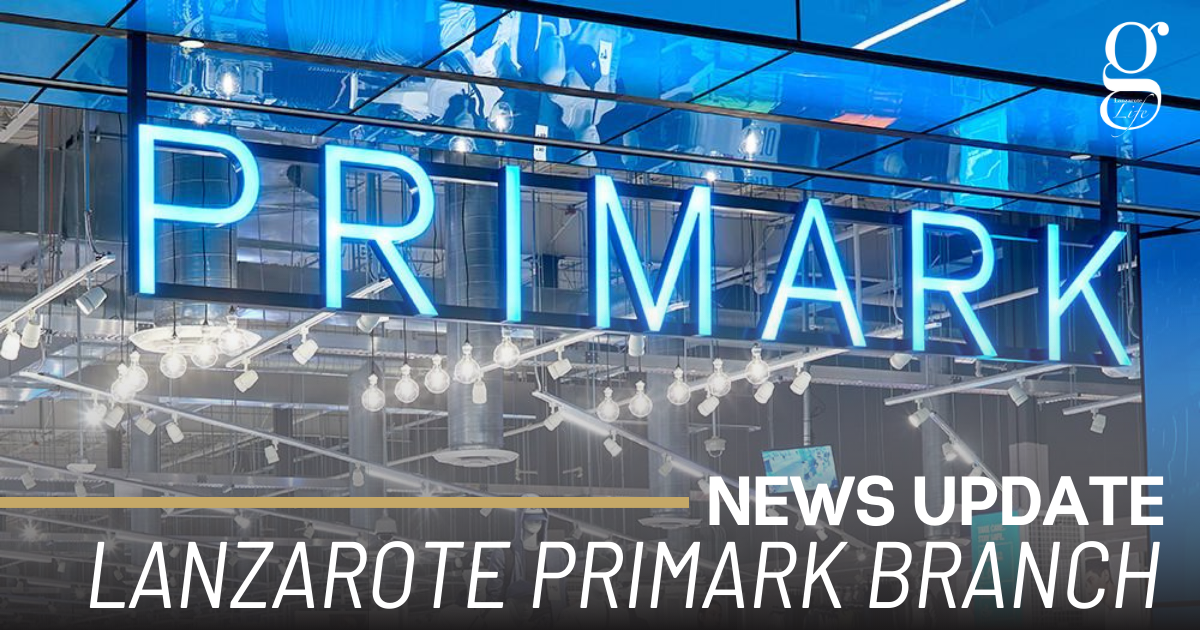 The clothing giant is known for good value for money, and would bring huge competition to the island’s existing shops.

There are already 3 Primark branches in the Canary Islands, two in Gran Canaria and 1 in Tenerife. For years rumours have been spread that Primark is finally coming to Lanzarote every time a new large construction area is spotted.

In a report by Lancelot, if Primark were to feature in the new Open Mall shopping centre, it would occupy a large space on one of the floors with an estimated 4000 metres of store space.

Although there has been uproar over the new shopping centre and fears that it would kill the main shopping street in Arrecife, many residents believe that the new centre – along with the addition of Primark – would bring a boost to the commercial activity of the city and be among the top attractions.

Are you excited at the prospect of Primark finally coming to Lanzarote?

Airport updates
No change on masks – yet