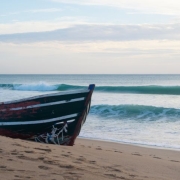 Over the last 24 hours Lanzarote has received a record number of pateras (boats carrying migrants from the African mainland), with nine vessels carrying a total of 317 people arriving. 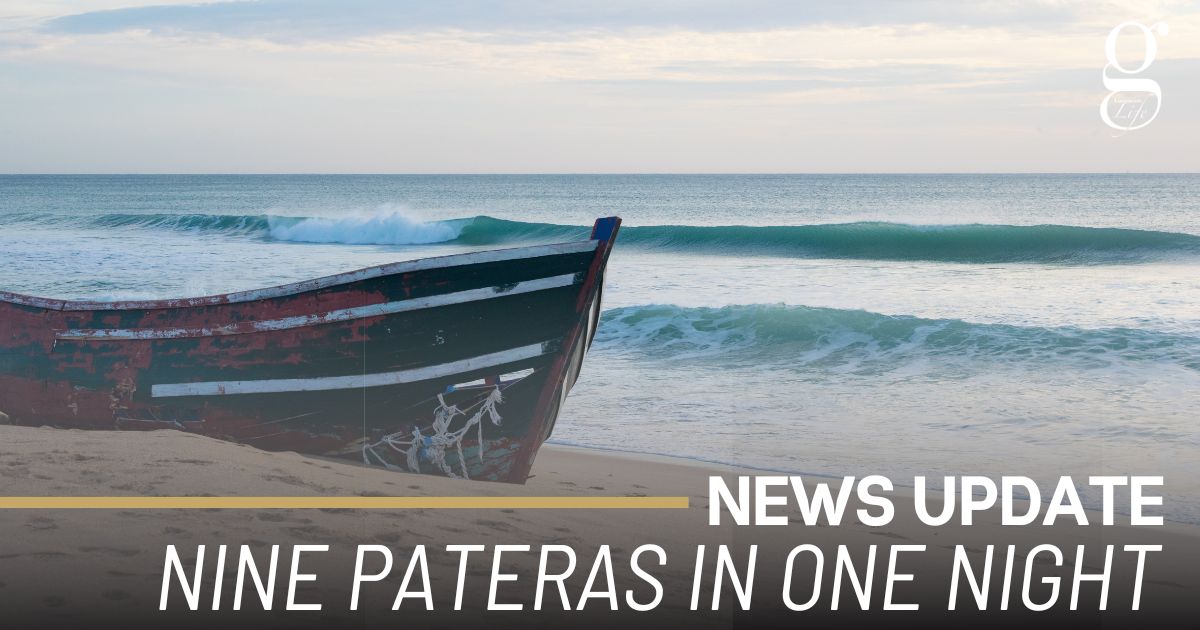 The first boat, with 15 people onboard, was reported at Los Cocoteros last night and arrived without being intercepted by emergency services.

Throughout the night and early morning another eight boats were detected and guided to the main pier in Arrecife by emergency services. In one case, eight people were rescued from the sea by a helicopter. One of them, a child, suffered from sunburn and dehydration, and was taken to the Dr José Molina Orosa Hospital for treatment.

The arrival of the pateras coincides with a calm period at sea, as well as a full moon that aids navigation.

The arrival of the boats coincides with the visit of Spain’s President Pedro Sánchez, and will raise criticism that his controversial recent decision to back a Moroccan proposal on the disputed territory of Western Sahara has served for nothing.

Airport updates
Yaiza invites you to the traditional grape harvest