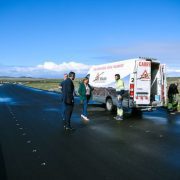 The Teguise Ayuntamiento have put out to tender various roadwork plans in Costa Teguise, Tahíche, Nazaret, La Villa and Guatiza. 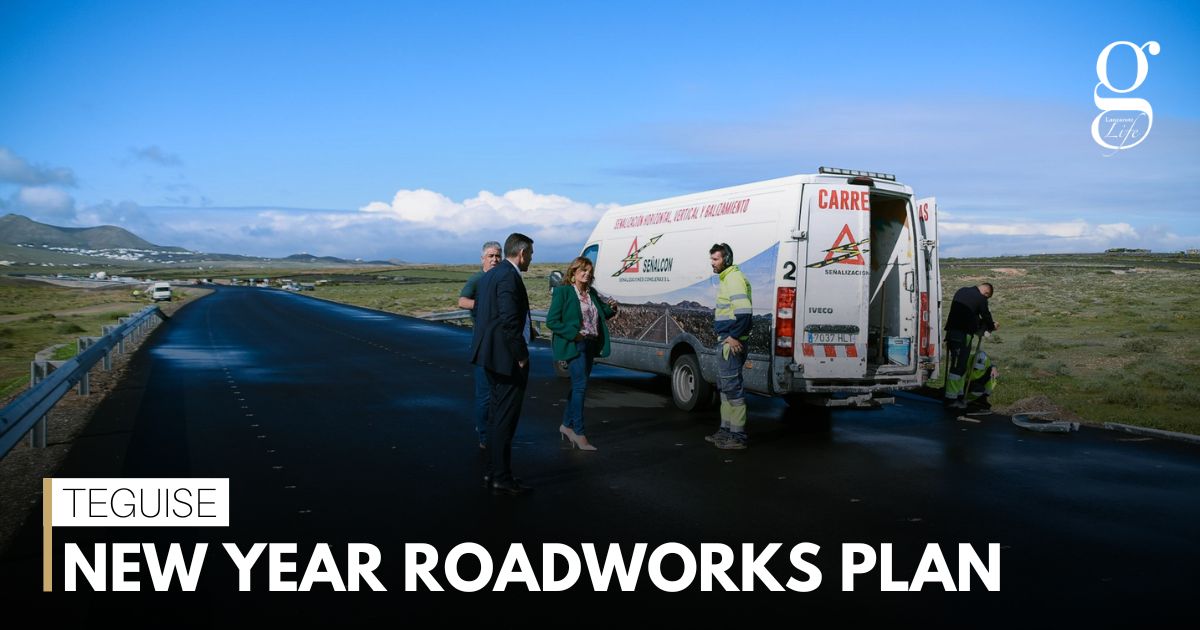 With a budget of 2.8 million euros, the Teguise Ayuntamiento plans for resurfacing works on several roads in the municipality once the contract is awarded. Bidding companies will have until January 23rd to submit a proposal.

Mayor of Teguise, Oswaldo Betancort, welcomes the forthcoming works which “will have an immediate and effective impact, given that the object of the works is the renovation of pavements and road signs.”.

The Ayuntamiento are also preparing contracts for other resurfacing projects in the municipality, in response to resident demands. 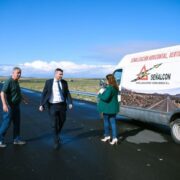 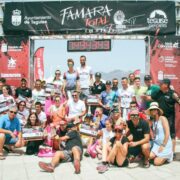 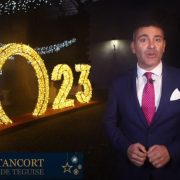 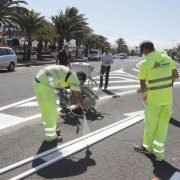 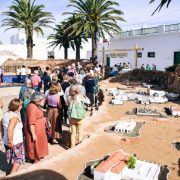 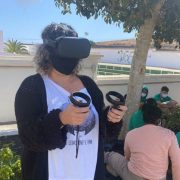 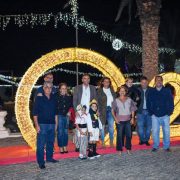 Teguise lights up for Christmas 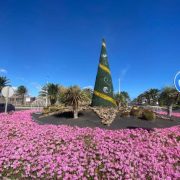