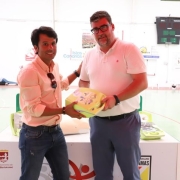 The Lanzarote Security and Emergency Consortium, through its president Marcos Bergaz, has delivered three new defibrillators to the San Bartolomé Ayuntamiento. 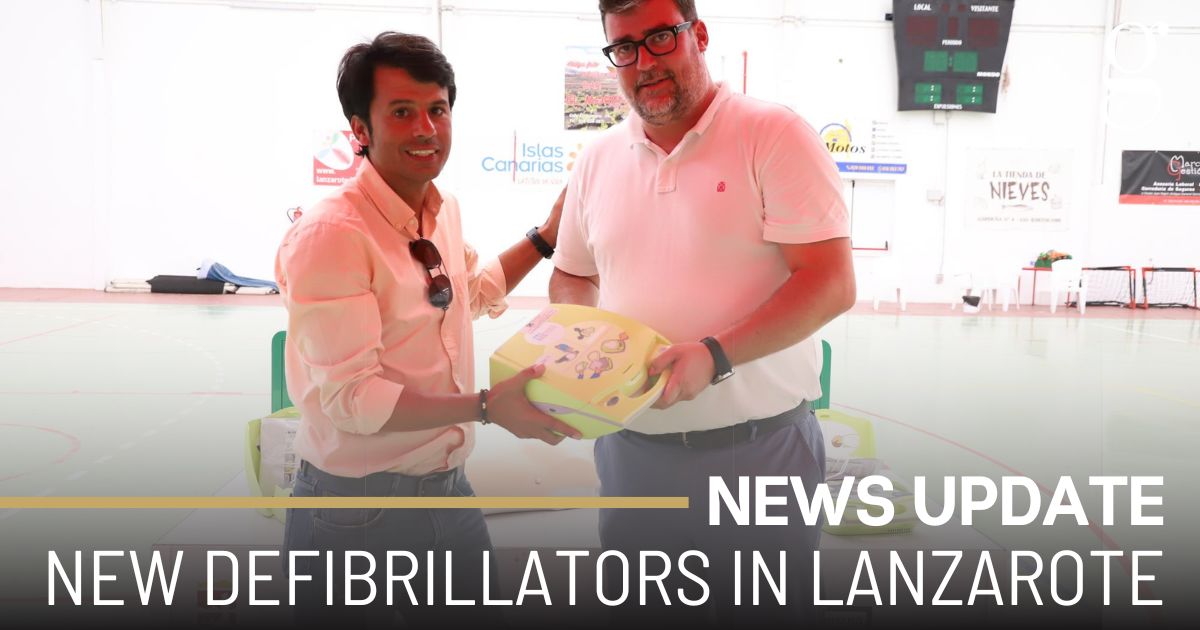 During the presentation, Canarian Health Service staff demonstrated the correct procedures to take in the event of a cardiorespiratory emergency and how to use the new defibrillators “under the watchful eye of the Campus de Fútbol participants.”.

“The Consortium continues to expand and improve spaces on the island, through the acquisition of new defibrillators, with the aim of saving lives in the event of an emergency.”

“It is just as important to have these devices as it is to teach the population how to act in the event of a cardiorespiratory emergency, which is what we have shown today,” Bergaz stated during the presentation.

The Mayor of San Bartolomé, Isidro Pérez, thanked “the Consortium for its involvement, as well as the medical staff for their continued efforts.”.

Pérez added that, “two of these new units will replace the units in the sports centres, with the third unit being used for events that the emergency services attend throughout the year.”.

ALDI is coming to Lanzarote
Scroll to top