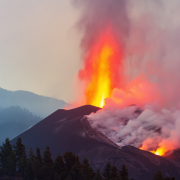 The process of naming the volcano that erupted last September in La Palma has begun, and any resident of Spain can take part. 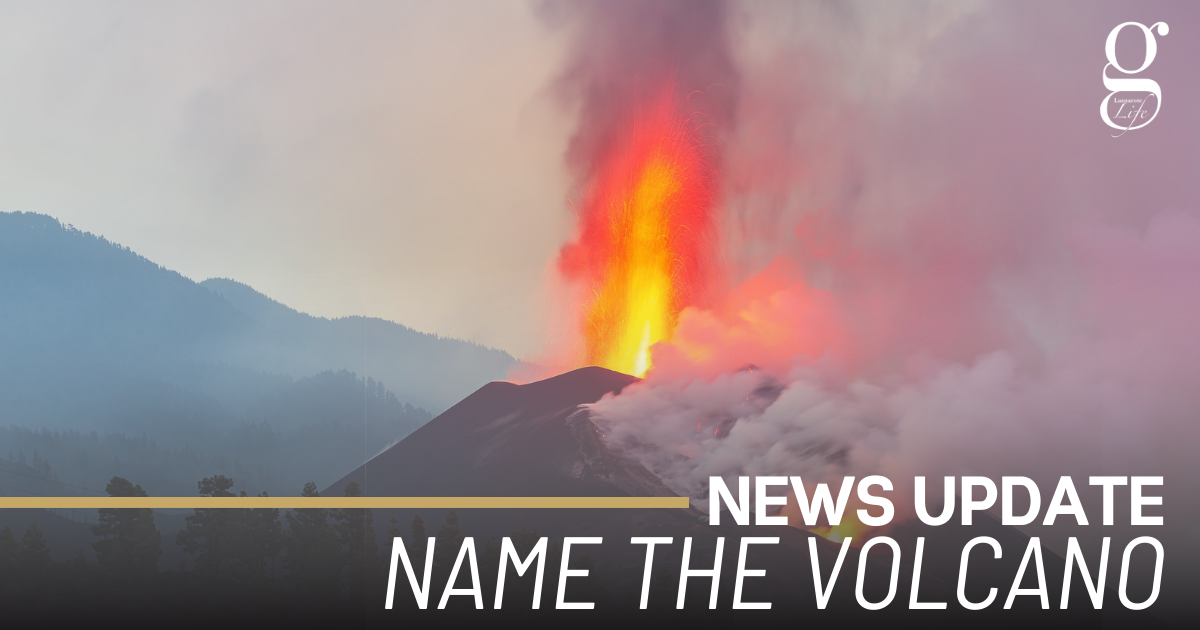 Despite dominating Spanish news for almost three months, the volcano that shook La Palma last year has still not been officially named. Local authorities always said the decision would be left to the public, with preference given to locals, but for months La Palma has had rather more important things to do than naming the volcano.

Nevertheless, the newest mountain in Europe will need an official name, and now the contest to choose a name has been launched.

Voters can choose one of 12 different names for the volcano. When the final count is made , preference will be given to the votes of the residents of the affected zone, then La Palma islanders, followed by outsiders.

Proposed names include the following:

Volcán de la Desgracia: (Volcano of Misfortune, reflecting the destruction and loss that it caused)

Volcán de Guayota: Guayota was the name of an evil Guanche spirit, associated with fire and volcanoes.

Volcán Cumbre Vieja: Named for the massive volcanic ridge of which the volcano is a part.

You can vote on this HERE: https://docs.google.com/forms/d/e/1FAIpQLScHr19CP2RMMkGRAZuVf-G_PZF_xxSJBorfyuDVtU-XOp5fKg/viewform