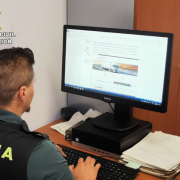 The Guardia Civil are investigating eight people accused of scamming a Lanzarote resident out of €46,300. 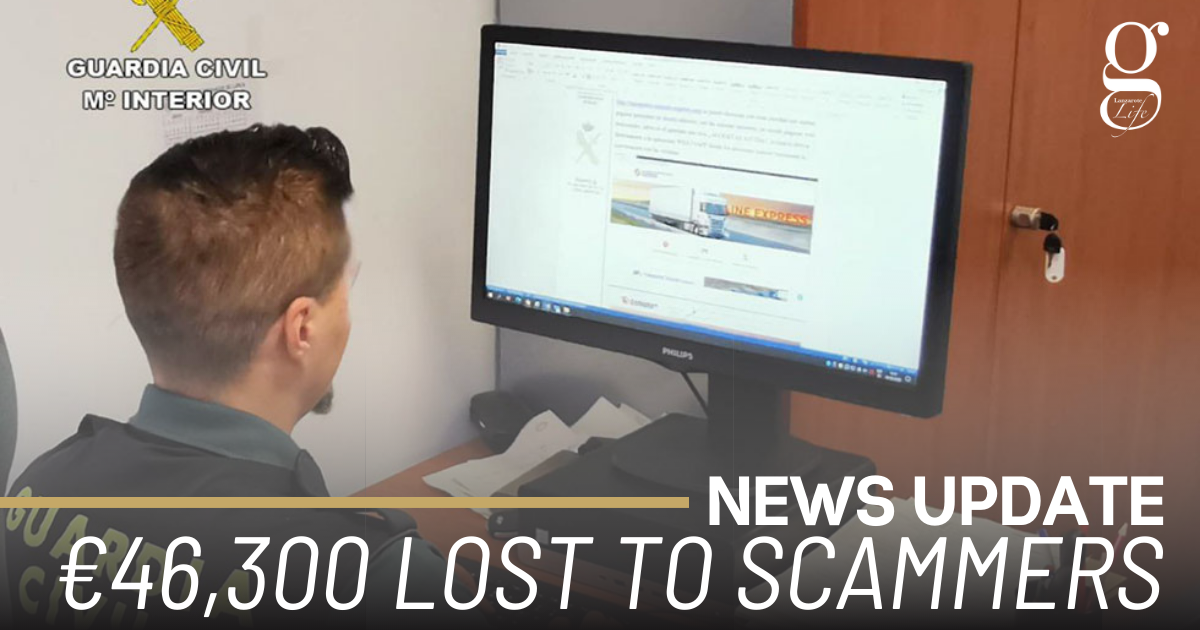 Eight people from five different countries have been identified by the Guardia Civil and are currently under investigation after being accused of stealing more than €40,000 from a Lanzarote resident.

According to the report five people living in Spain, France, Germany and the Netherlands have stolen over €40,000 from a resident by gaining access to their bank account after obtaining the password.

The investigation began when the victim had first filed a complaint at the Tías police station, where they told police that someone had obtained her private banking information and began to transfer money out of the account.

The investigation is ongoing.

Name the volcano
Scroll to top