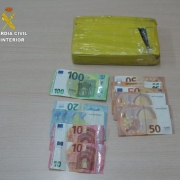 A 44-year-old man has been arrested by the Guardia Civil after they found over a kilo of cocaine inside of his vehicle when trying to board the ferry to Corralejo. 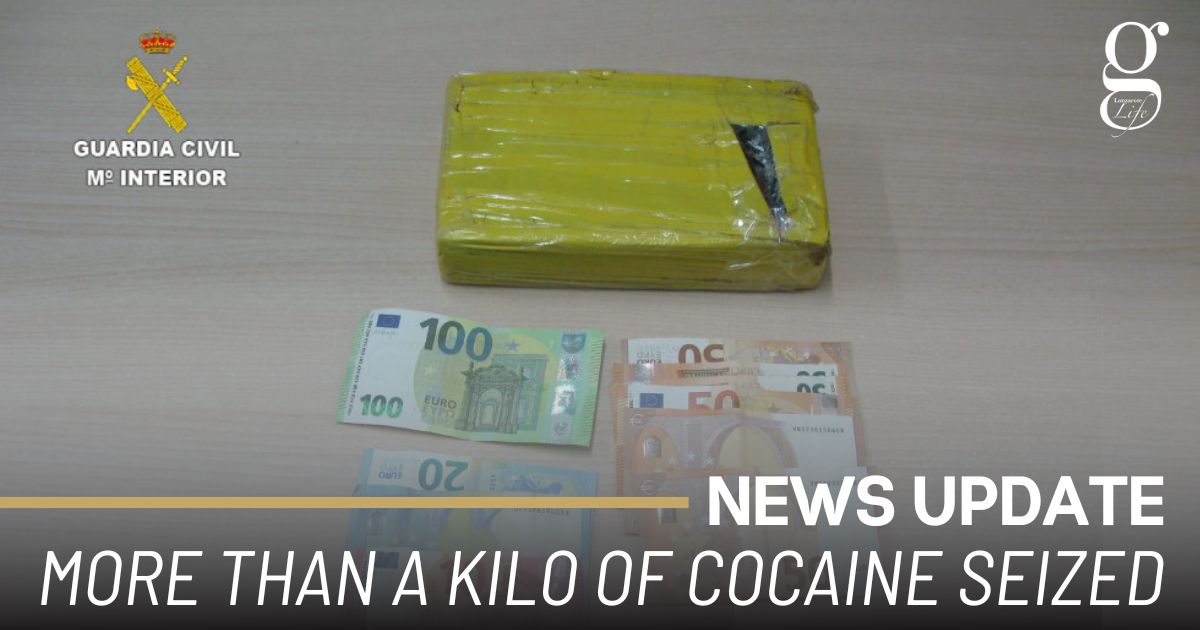 The Guardia Civil in Yaiza have arrested a 44-year-old with an existing record after they found 1,140 grams of cocaine hidden in his vehicle when he tried to board the ferry to Fuerteventura.

Police were alerted when the man began to show signs of nervousness in their presence which led them to conduct a search on the vehicle. Upon inspection they found that the stitching on one of the car’s rear doors appeared to have been tampered with, later verifying that it had been used as a hidden compartment to store the drugs.

The drugs were seized, and the 44-year-old was detained.