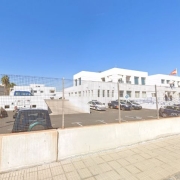 The “centre for immigrants” in Arrecife, which is in reality a camp consisting of several tents located behind the National Police Commission building, has been saturated with new arrivals in recent days. 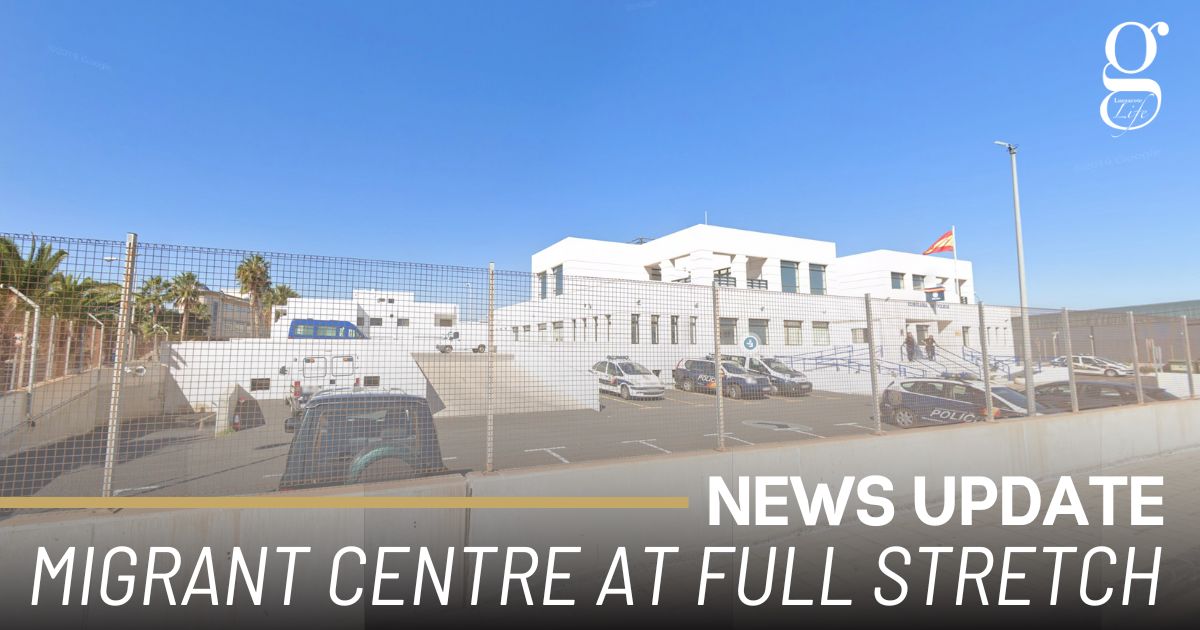 The arrival of 15 pateras (boats carrying migrants) carrying over 500 people in the last few days has meant that extra space has had to be created for 170 more people.

The camp is where migrants are initially accommodated for the first 72 hours until they are transferred to more permanent centres in Gran Canaria and Tenerife. Emergency services say that around 80 to 100 people are being transferred every day.

Women, families and children are accommodated separately, in a centre at Montaña Mina.

Maritime rescue services, which intercept most boats, are now taking new arrivals to Fuerteventura to ease the pressure on the Arrecife facilities.