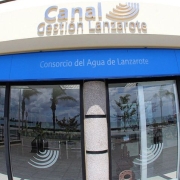 Canal Gestion, the company in charge of Lanzarote’s water, made a loss of €15.7 million last year, more than 2.5 times the €6 million loss it registered in 2020. 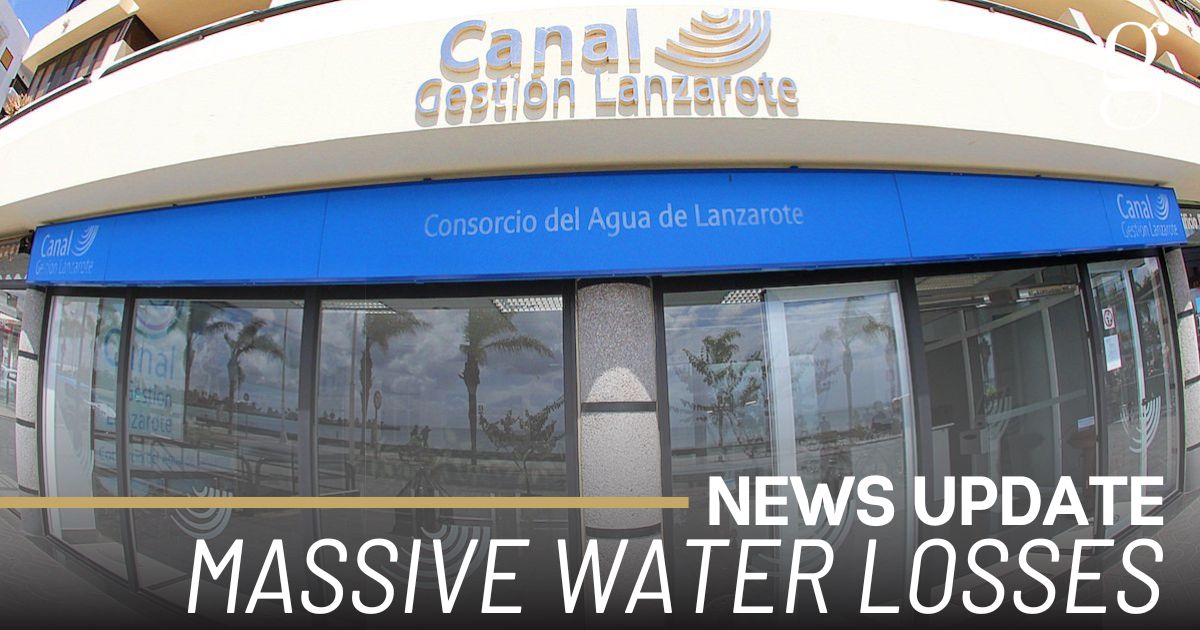 The company’s report blames the losses on the effect of the pandemic and the resultant lack of tourism, as well as increased energy prices in the second half of last year. The report also calls for a review of prices, and demands the payment of €7.7 million of public money as compensation for not having raised prices earlier, as was agreed in the contract agreed by ex-Cabildo President Pedro San Ginés when he placed Inalsa in private hands.

What is not mentioned is the astonishing loss of water that the island continues to register. Of more than 27 million litres of desalinated water produced last year, Canal Gestion only issued invoices for 10.5 million litres.

The report also refers to several cases of corruption in which board members of Canal de Isabel II, the owners of Canal Gestion, are involved, but rules out that these legal costs may have added to the losses.

Make friends and discover Lanzarote on a bike!
Spanish Prime Minister to arrive this week